1,000 Turkeys for Higher Hopes in Detroit 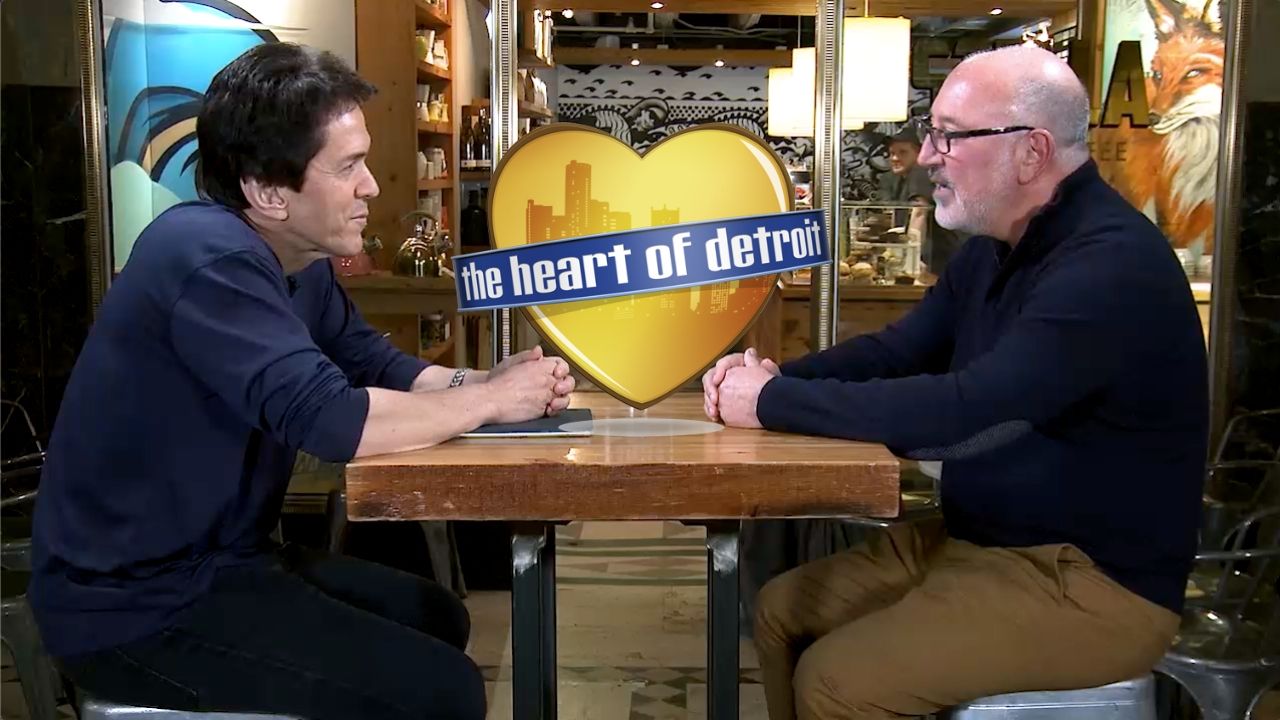 Back in 2014 Bill Birndorf volunteered to work at the Say Detroit Radiothon along with the Detroit Recue Mission.  Bill had always been charitable with donations but not as charitable with his time.

Bill: That’s really the first time that I’ve ever volunteered to do anything I was always a little nervous about volunteering because I didn’t know what to expect and I knew there was something that I wanted to do. Low and behold a few months later the idea popped into my head to go  buy 1,000 turkeys and pass them out in the city of Detroit.

And twelve months later Bill and his non-profit Higher Hopes! turned that 1,000 turkeys into four tractor-trailers filled with everything from turkey to dessert.  With the money left over from donations, Bill partnered up with Gleaners to create a mobile program to distribute meals throughout the year at organizations like Focus Hope.

Bill: Every month.  Meal kits not meals but meal kits.  Each meal kit makes ten to twenty meals and this year we will have a continuous run of food every single month going forward.

Mitch: So for a guy who said he never really gave any of his time now sounds like this must take up a great deal of time?

Bill: There are so many people out there that are food insecure I just look at things and realize how lucky I am. How many people you just don’t know that you touch along the way.  It’s really what I think about.

Bill may have started by answering the phones but now he and Higher Hopes! are answering their call to provide meals to families in need, right here in the heart of Detroit.