$10,000 Worth of Motown Soup Prepared by A Time to Help Volunteers 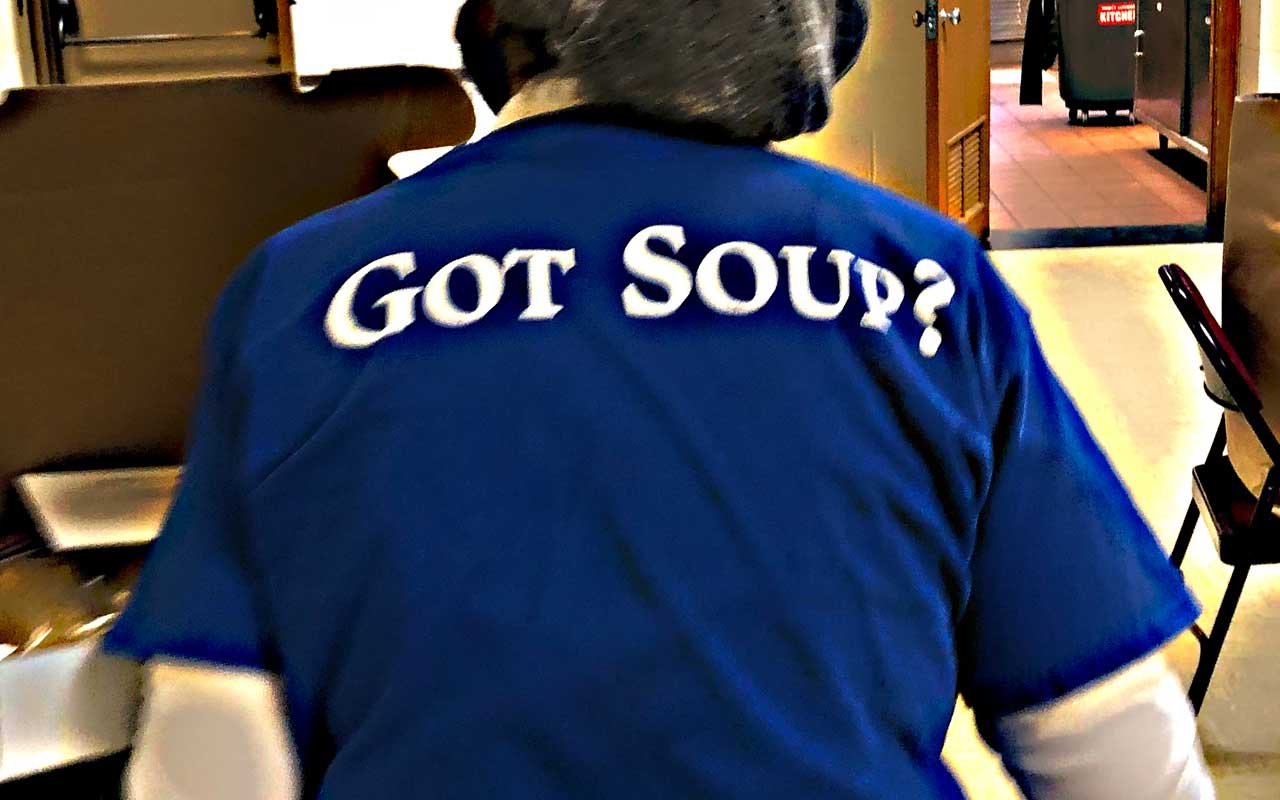 It could not have been more perfect.

It began with a bang, with every single confirmed A Time to Help participant arriving for the volunteer project on Saturday (Feb. 5): 28 registered, 28 showed up.

It ended with a flourish, with volunteers in assembly line fashion packaging more than 1,400 soup mixes and gift packages for Motown Soup, a nonprofit that has been serving the homeless and hungry for 16 years.

Based in Utica, the all-volunteer organization sells packaged soups and other dry mixes at craft shows and other events and then donates 100% of the proceeds it receives to fellow nonprofits across the state. SAY Detroit’s youth development SAY Play Center has been a beneficiary of Motown Soup funding  the past few years, with all donations benefitting SAY Play’s hot meal program.

“In October, your volunteers helped us stock the shelves heading into the holidays,’’ said Motown Soup volunteer Dan Kennedy, who coordinated the project for SAY Detroit. “Now you’re working hard to restock them after a fabulous holiday season. Again, a huge thank you to Mitch Albom and the SAY Detroit organization.’’

Saturday’s project featured ATTH regulars such as Jean Yee, Jim Murdock, Dave and Ruma Barua, and John Boyda, but it also welcomed four first-timers, including Randy Szarek. Szarek said he has always been interested in volunteering for ATTH since he learned about it from listening to Albom’s radio show on WJR (760 AM). He decided to sign up for the Motown Soup project this time because he lives a short drive away.

He’s glad he did.

“It’s really impressive what’s being done,” Szarek said. “I’m so glad I’m here to be part of it.”

ATTH’s next project is scheduled for March 26 at SAY Play. More information will be available, including registration, in the next couple of weeks at atimetohelp.org.