A Place Just for Veterans in the Heart of Detroit 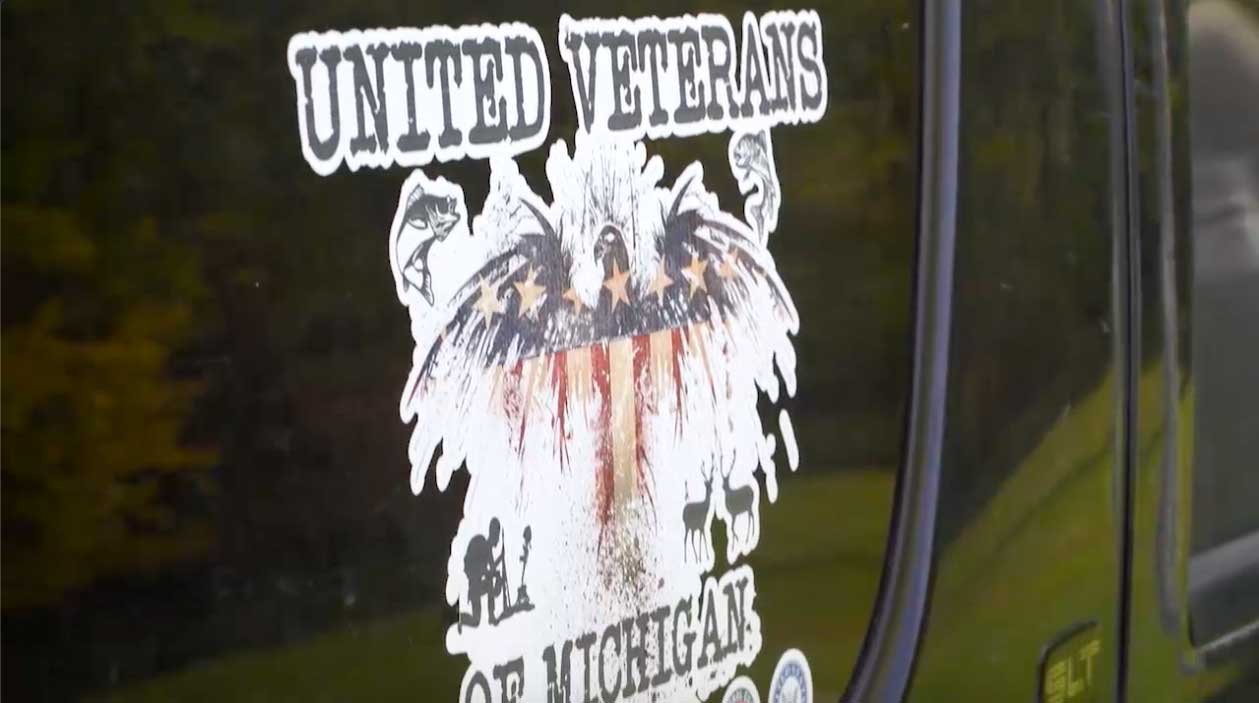 Ed Steele, by his own admission, was living a self-centered life.  Focused on his paycheck and partying. He wasn’t interested in helping anyone else until one day he discovered there was more to life.

Ed: Nine years ago I volunteered for Life Remodeled in Detroit I did it for selfish reasons I got to get out of work and get paid

Ed: They pick a school district and clean up 300 city blocks around it. Just the people coming out they were so thankful my first day on the job it brought me to tears.

Ed’s volunteerism continued to grow culminating in the start of his own program – United Veterans of Michigan.

Mitch: And what is the basic mission statement for your organization?

Ed: Pay honor and respect for our nation’s heroes.  We do that by taking them out hunting, fishing just basically praising them for what they have done for us.

Mitch: You also provide something that’s really necessary that is to perhaps step away from the trauma that’s inside them.

Ed: They get a chance to relax and they get a chance to talk with other Veterans.  A lot of these guys are combat vets and they spent four years ten years twenty years going to countries where they don’t know if they are going to get blown up the next day they don’t know what is going to happen to them and then they get thrown back into society and there is nothing for them.  This started out with three guys taking some Veterans out hunting and fishing.  We’ve got just shy of 2,500 members total in less than a year.

Mitch: I would say you’ve made up for the selfish part of your life.

Ed: I can’t wait to retire so I can do this full time.

Now a man out to help many, Ed Steele is honoring our nation’s heroes, right here in the heart of Detroit.