A Time to Help Make a Home 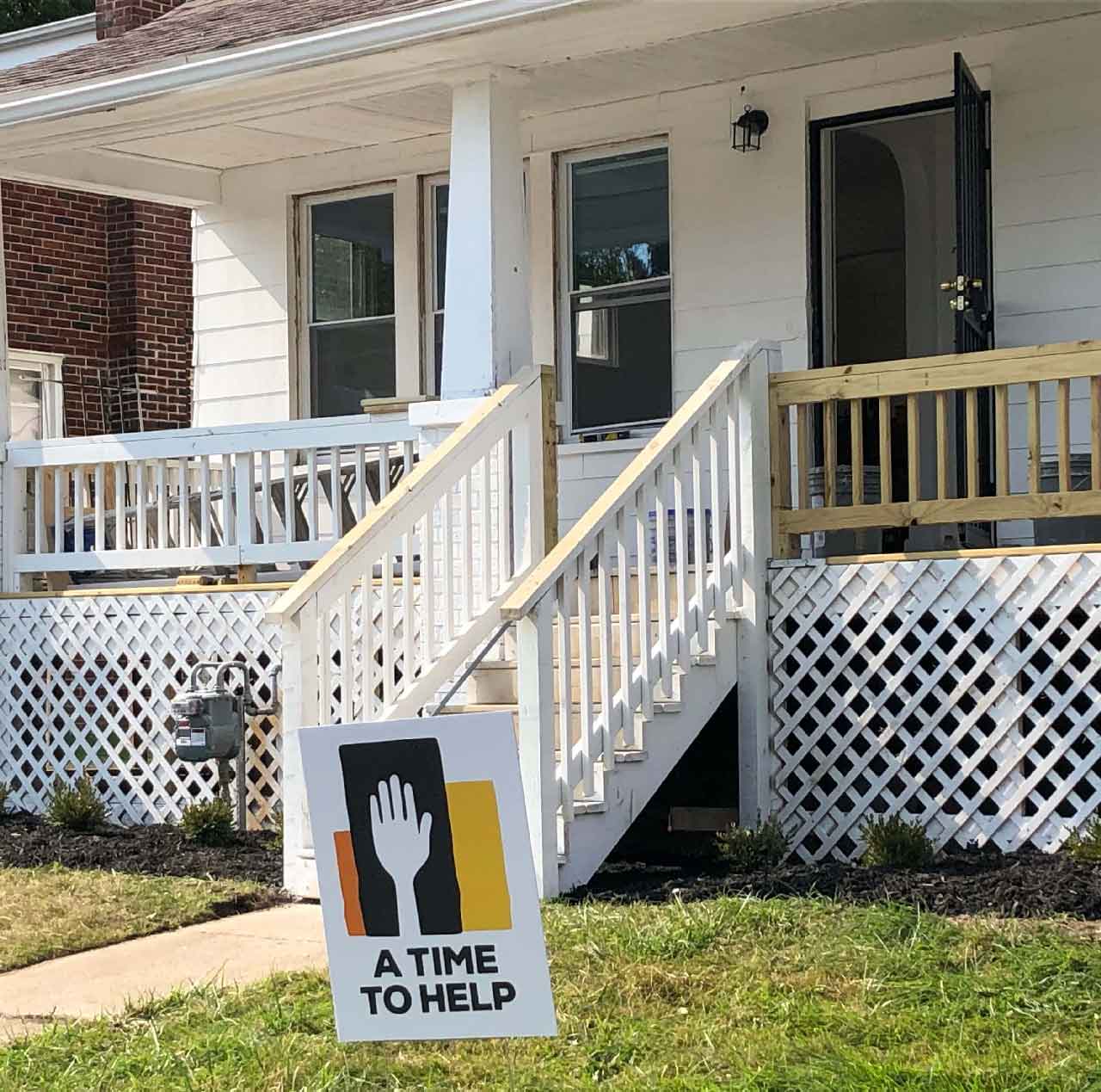 On the west side of the city, workers were inside a soon-to-be revealed rehabbed house that will be awarded later this week to a mother and her children as part of our Working Homes/Working Families program.

At the same location, nearly 20 volunteers from SAY Detroit’s A Time to Help program labored alongside the nonprofit’s longtime supporter, Michigan Recreational Construction, completing a landscape project at the home along with backyard fence and playscape.

For longtime A Time to Help volunteers, it was a day that allowed itself to be as warm as the mid-afternoon sun.

“This is one of the ways we can give back to help each other, that’s what America was founded on – helping each other,’’ said ATTH volunteer Paul Palazzolo. “That’s what we’re here to do. I feel great. It energized me. Hopefully we can go do another one and another one. That’s how Detroit gets built, one block at a time.’’