A Better Way in the Heart of Detroit 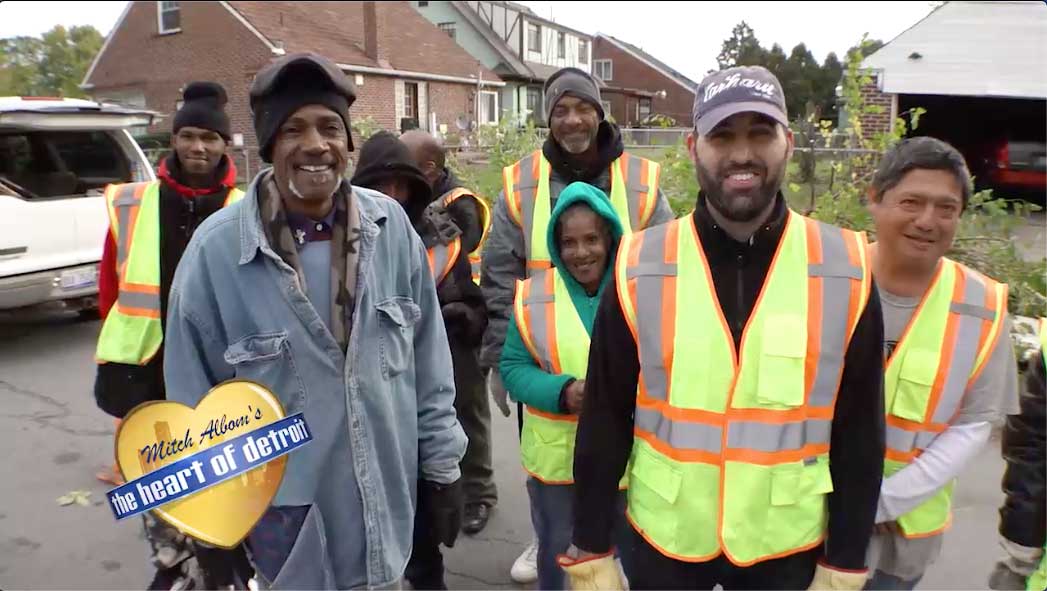 That’s Father Marko and he has organized a mission to keep parks, alleys, neighborhoods and churches clean. His crew – men and women who have fallen on hard times.

Father Marko: And when I look at those homeless persons I don’t see hopeless objects of pity but I see men and women with gifts with a sincere desire to work.

Father Marko provides supplies and labor wages with money raised through Better WAY Detroit – an initiative of the priests of the Detroit Oratory of St. Phillip Neri in Midtown. He has enlisted the help of Marcus Cobb who was once homeless himself.

Marcus: I met Father Marko and he came up with this program and he said I would like to start a program where I can go to the homeless shelters and get at least six or eight guys or women and we go to different areas of the city and clean up.

Mitch: To have the opportunity to have a day’s work for a day’s pay

Earning an honest day’s wage means something to men like Eric who is getting back on his feet.

Eric: It helps me keep a little money in my pocket stay clean keep all the necessities I need as far as hygiene food stuff like that it helps out everybody.

Father Marko: Always the goal for everyone is to enter a place of self-sufficiency. Giving them the dignity in work offering them the opportunity to partake in something that’s positive.

With hard work comes reward and in this case – opportunity. Father Marko and Marcus Cobb are putting people back to work right here in the heart of Detroit.