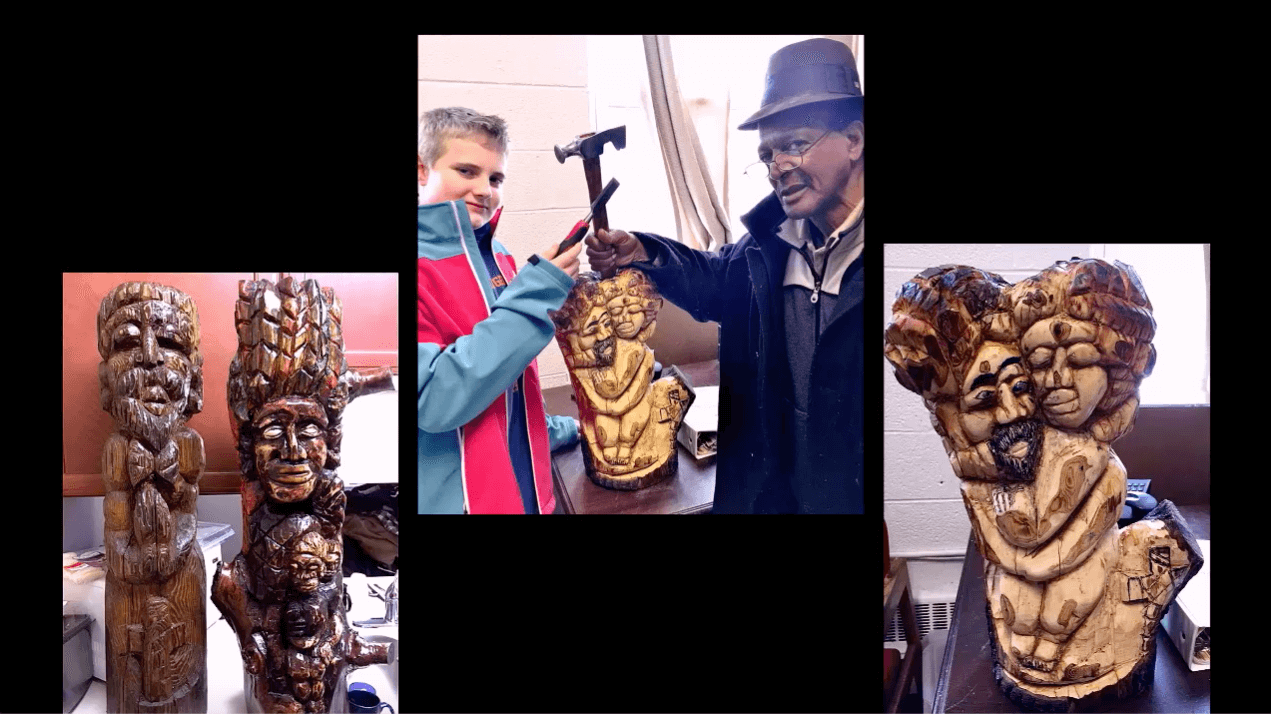 Today we’re catching up with Robby Eimers, the founder of the Eimers Foundation. We first met Robby when he was just 12 years old and he was spending his Saturdays distributing food and clothing to the homeless.

Mitch: Tell us how things have changed over the course of the last six years

Robby: Probably one of the biggest things that have changed is that we can’t serve downtown like we used to. We were doing like 200 hot meals a week. Now we just donate to the Veterans Foundation.

Mitch: Did you find as you got older that it meant more to you?

Robby: Oh yeah, definitely. I got a job and my paychecks weren’t that much, and that’s what a lot of people are living on. Everyone’s just one paycheck away from being homeless and I definitely have seen that.

Mitch: Tell us about some of the things you’re proudest of since we last checked in with you.

Robby: Yeah, we’re in our tenth year now. One day we were in downtown sharing, and I saw this guy walk through the field, carrying these sticks. They were carvings that we did, so I helped him carry them back to the place he was staying at. And he said he was going to lose his place soon because you can only stay there for a certain amount of time.

And I said maybe you can post these on my Facebook page and see how it goes. They sold like crazy and he got an apartment in the Bell Building now, and he’s still living there. Anyone can be homeless and with crazy times like this, it’s even more of a chance of it happening.

Mitch: Thanks for coming back and visiting with us, it’s great to see you again.

Robby: Thank you so much for having me.