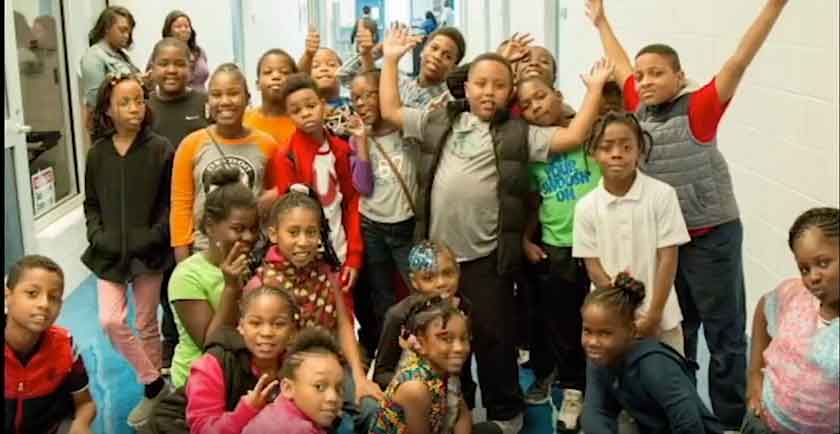 The statewide grants are part of more than $7.5 million that the Dollar General Literacy Foundation awarded nationwide. More information can be found at www.dgliteracy.org. Read their release here.