A Home in the Midst of Heartbreak 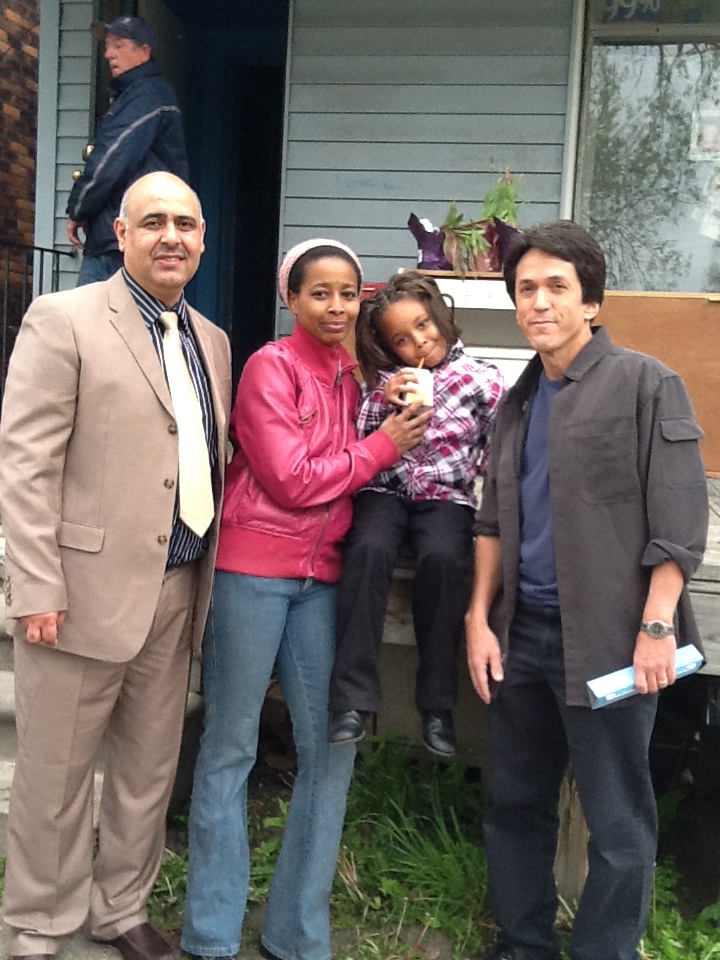 This afternoon, Banika Jones walked through the doors of a refurbished home on Custer Street in Detroit to the cheers of onlookers. Banika was thrown into the public spotlight in January when she suffered a mother’s worst nightmare–the disappearance of her two year-old daughter, Bianca. Last month, the girl’s father was charged with her murder. Shorty after, Banika learned that she was going to lose her home because of her inability to pay the bills.

This is where Working Homes, Working Families stepped in. The charity, founded by author Mitch Albom and operated in conjunction with the Detroit Rescue Mission Ministries, was created to match working Detroiters with refurbished homes, so that no one who is willing to work should be without a place to live.

“When we learned about Banika’s situation, it seemed so unfair,” Albom said. “With all she has been through–losing a child, the public spotlight – losing her place to live was too much. I thought we should help.” 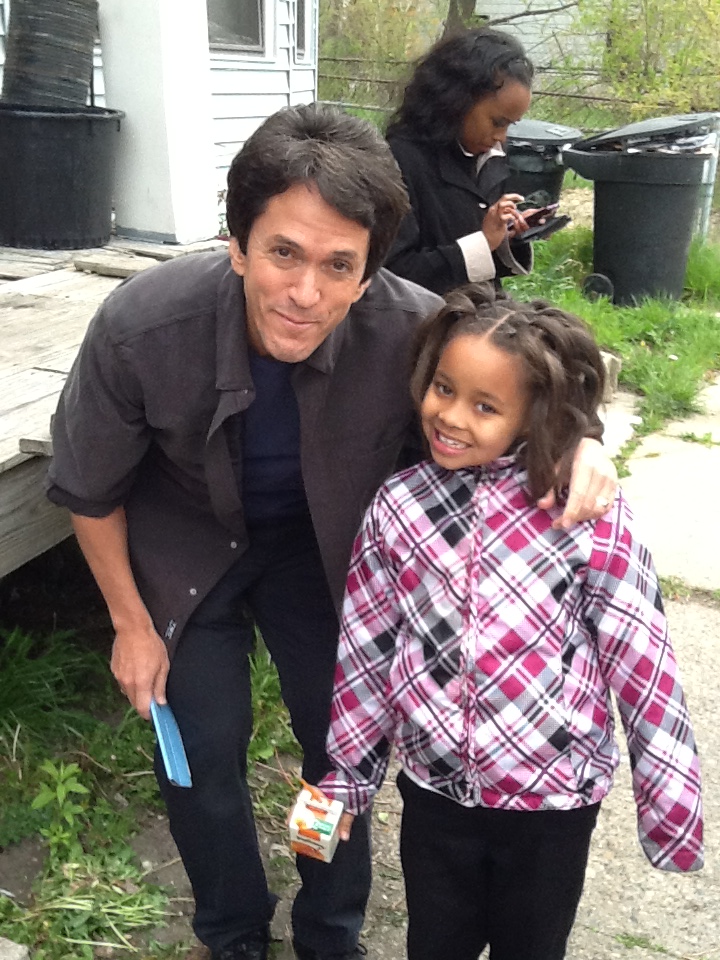 Albom intervened and offered to pay the remaining balance of money owed (approximately $2100) and to treat Jones’ distressed home–previously owned by her grandmother– as a Working Homes/Working Families project. The property has been refurbished with basic repairs and redecorated with new furniture. In addition to her new home, Banika has been given a job, as a Resident Specialist at the Detroit Rescue Mission’s, Veteran’s Independence Program. With the money she earns, she hopes to gradually repay the money laid out on her behalf. Albom hopes that, “this will enable Banika to begin to rebuild after the tragic events of the past few months.”

Chad Audi, the President of Detroit Rescue Mission Ministries and director for S.A.Y. Detroit operations, was grateful to help Banika. “I would not want Banika Jones to be homeless, especially since she is a veteran,” Audi said. “I thank God that we were able to help her get back on her feet after a terrible tragedy, first with a job, and now, saving her home.”

Banika and her other child were given the keys to their new life this afternoon.