Indie Filmmaking and Mentoring in the Heart of Detroit 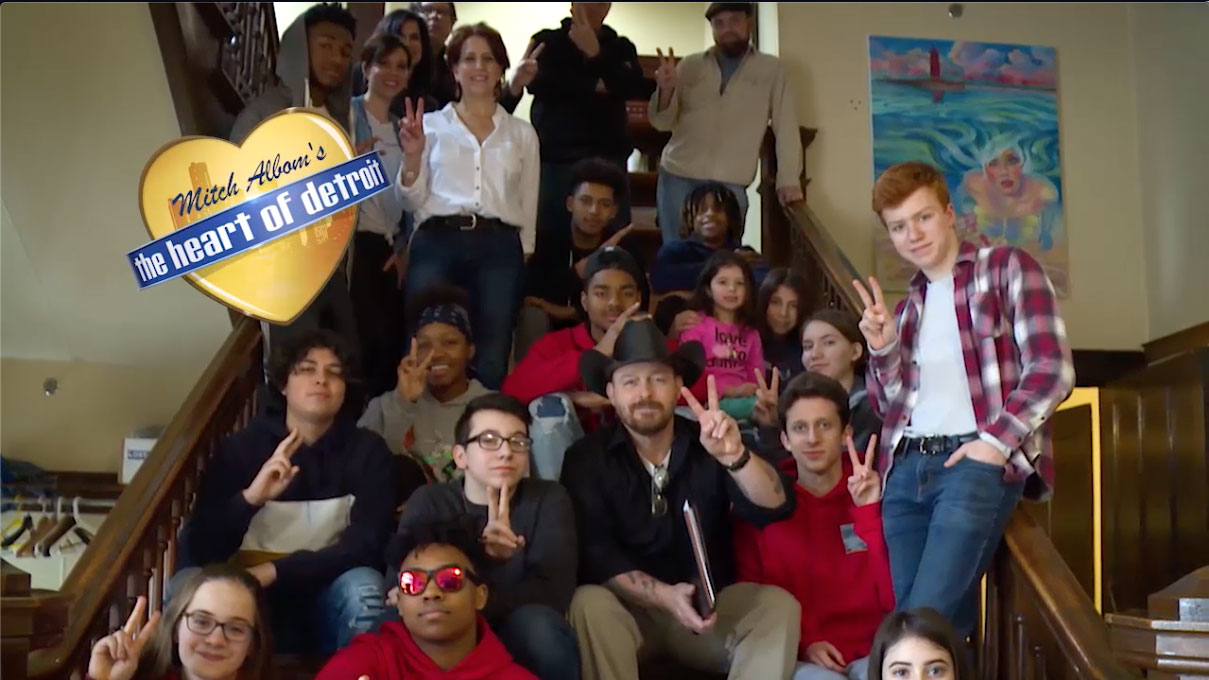 Mitch: How does one go from being a cop to running a film consortium?

Scott: Well you know you have a childhood dream and mine was to be a filmmaker and around 2009, I made a little independent film and it took off and it started my film career.

With some 30 films under his belt, Scott is using his experience to educate the next generation.

Scott: We draw from Detroit schools Downriver schools most of our kids are disadvantaged, at risk, some of them have been in trouble. I have honors students – an eclectic mix. I like angry kids. I like kids that made bad decisions: they’re always edgy, they’re all critical thinkers.

The Consortium meets at the Downriver Council for the Arts in Wyandotte. Students work with volunteer instructors on script writing, acting, cinematography and directing – all free of charge – all taught by professionals. At the end of the season they show their projects at a formal premier held at the Trenton Village Theater. Several of the projects have gone on to win awards at film festivals around the country.

Mitch: It teaches them how to work together be creative together how to collaborate.

Mitch: Something tells me that a former police detective for 25 years at the top may keep things in line?

Scott: I’m the mean guy but I still love them.

What better mentor could a kid ask for? Scott Galeski is turning a childhood dream into the Hollywood dream right here in the heart of Detroit.