Once Displaced By Tragedy, A Family Receives A Home 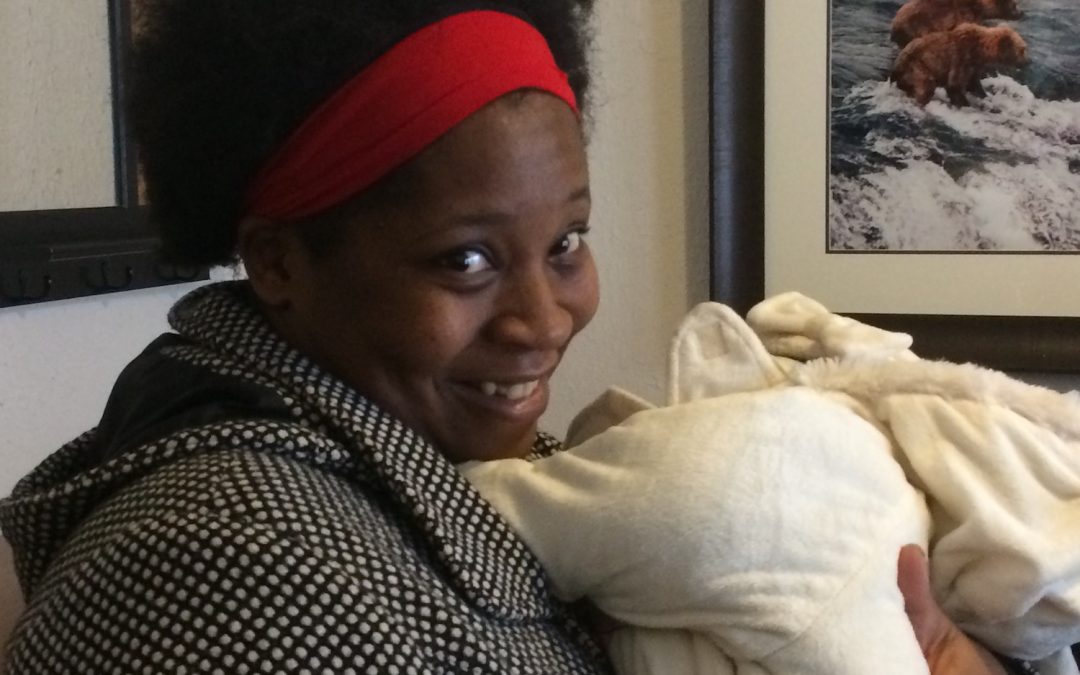 Each door that was opened brought its own special surprise. Mia Branch couldn’t believe it.

Slide over the high chair in the kitchen, and Branch was already envisioning herself and her nine children having a family dinner around the dining room table.

In the expansive living area upstairs, Branch was awestruck to see a bedroom large enough for her four girls to share. On the same floor, there was room for the kids to do their homework after school, and, just around the counter, a room dedicated for prayer and reflection. She couldn’t believe it.

In March 2015, a fire destroyed Branch’s home. Now here it was, 21 months later, and Branch was near tears explaining how she felt her life was “beginning again” — thanks to the keys to the house she received Wednesday through S.A.Y. Detroit’s Working Homes/Working Families initiative with the Detroit Rescue Mission Ministries. The giveaway was the second of the year in the Morningside neighborhood on Detroit’s east side. One more will be turned over later this week, bringing the total number of homes refurbished in the community to nine in the last two years by Working Homes/Working Families.

All three houses this fall were refurbished and decorated by Humble Design, S.A.Y. Detroit’s non-profit partner on the project. For nearly four hours Wednesday, the group of designers worked diligently to make Branch’s house a home for her family.

“It was extremely hard, not having anything and having to depend on others,” Branch said of trying to rebuild her life after the fire. “This is a breath of fresh air.”