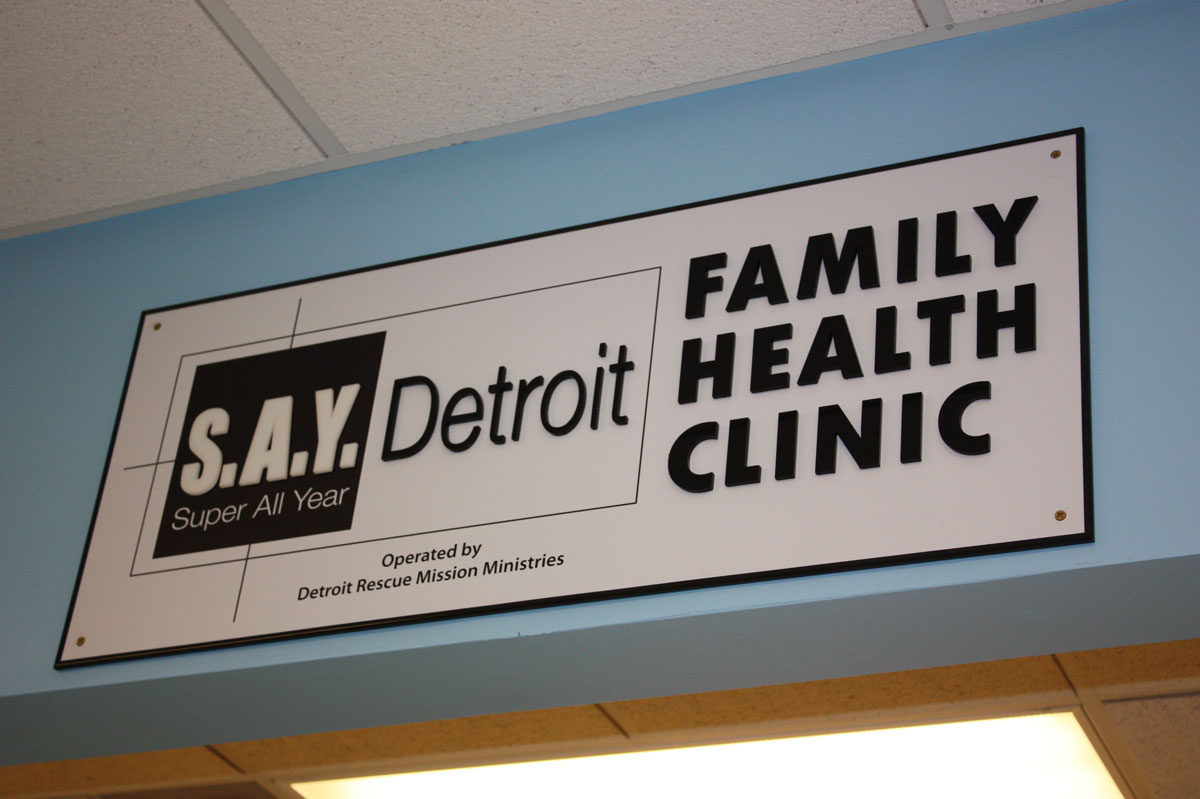 On Tuesday’s broadcast of the Mitch Albom Show, Mitch and Ken were joined by Angela Aufdemberge, President and CEO of Vista Maria, and Nelly Kendrick, Director of Dignity House in Detroit bring attention to the very serious and often underreported trauma of sexual assault, recently at the forefront of discussion about rape on university campuses in the wake of the high-profile lawsuit settlement regarding an alleged rape  at Florida State University(FSU) by Jameis Winston, a former student athlete.

To listen to this entire segment from the Mitch Albom show, click the play button below:

Vista Maria was founded over 130 years ago as an orphanage by the Sisters of the Good Shepherd. The Sisters’ legacy of rescuing and restoring women and children provides the foundation for the agency’s mission today: to deliver innovative care, support, treatment and education so that vulnerable youth heal, believe in their worth and build the skills needed to succeed.

Brave, 21 year-old Kayla joined the show to share her heart-wrenching story of sexual assault at the age of eight, prostitution at fourteen forced by her own mother, and the constant betrayal of friends and family through the rest of her life. She’s since worked on her recovery through Dignity House, a new program from the Detroit Rescue Mission Ministries partnering with the S.A.Y. Detroit Family Health Clinic to treat the physical and emotional effects of sexual and abuse trauma. As Kendrick explains, Dignity House will pay special attention first to the substance abuse issues that often develop for victims who are unable to treat their trauma.

Treating victims of sexual assault with dignity and compassion is the first step to treating sexual assault. Listening to their stories, offering support for the lifetime physical and psychological costs, and focusing not on the misappropriated “culpability” of the victim but on the institutional failures and the crime itself is critical to allowing a safer environment for victims to come forward and pursue justice.

For anyone whose trust has been broken, or believes there is nowhere else to turn, Vista Maria, DRMM, and Dignity House are just a few Metro-Detroit organizations that welcomes everyone with open arms.

Women Standing Up for Highland Park (and Their Health)