Providing assistance, including housing and medical care, for Detroit’s most vulnerable population.

Siblings Margaret Glover Terry, 72, and John Glover, 66, were given more by SAY Detroit than a home in the stable Warrendale neighborhood—a hope they hadn’t felt in years. 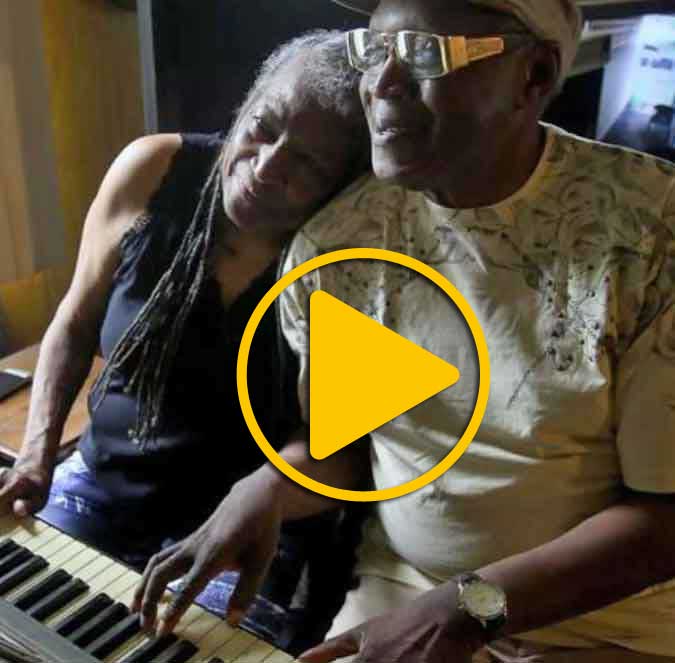 More on the Glovers
Their previous home on 25th street, which had rotting floors, a leaky roof, and no running water since October, was a dire reminder of the hard times they’d fallen upon. The home they shared as children with five other siblings–all now deceased—it was here that Margaret taught internationally renowned recording artist Stevie Wonder to play the piano.

With Margaret as his musical guide, Stevie partnered up with her brother John, and the talented twosome, as “Steve and John,” were eventually signed to Motown Records in the mid-60s. However, when his contract was not renewed, John was forced to walk away from making music. Eventually he gravitated toward songwriting in the 1970s and found success writing songs for big names like the Jackson 5, the Supremes, and creating a number one hit in 1976 with “You Don’t Have to be a Star (To Be in My Show)” for Marilyn McCoo and Billy Davis Jr. Financial mismanagement and vague royalty reporting meant little financial reward for the prolific song writer. More on the siblings’ musical legacy in Albom’s Free Press profile here. 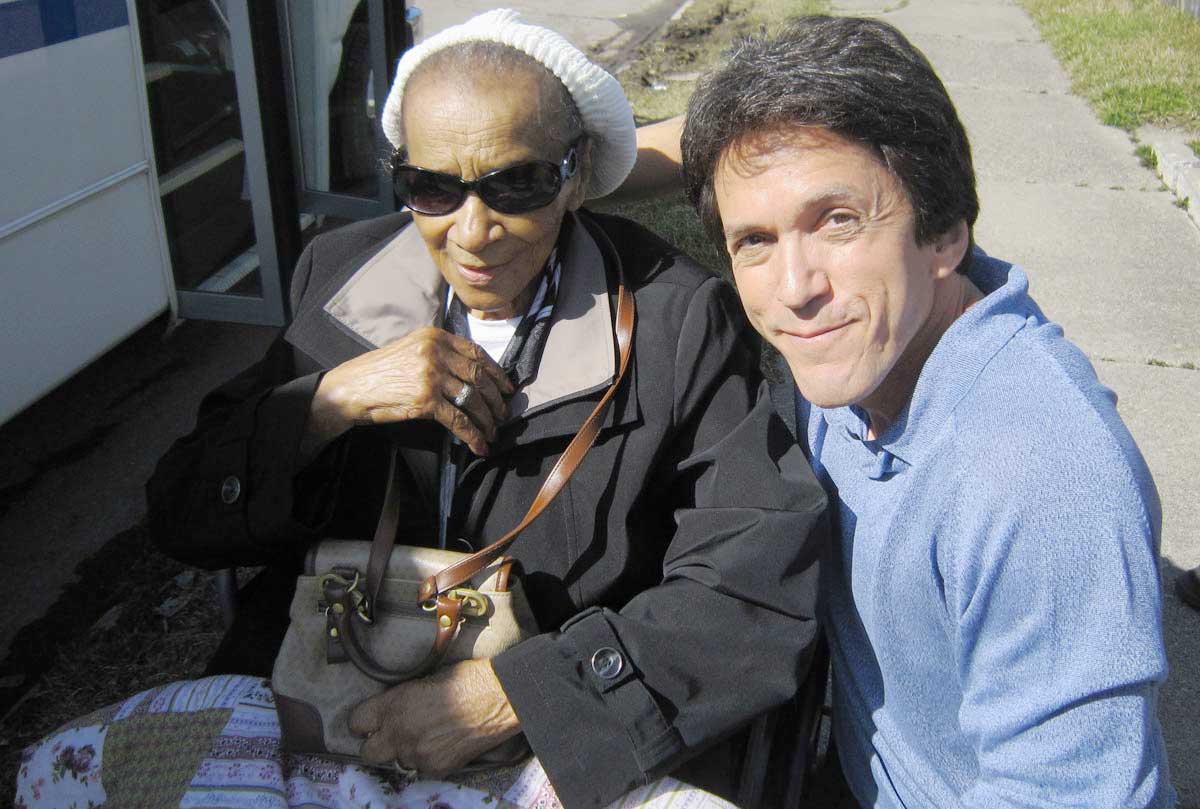 The smell of fresh-baked cookies filled the air as the late Texana Hollis, the 101-year old woman who made national headlines when she was evicted from her home, finally returned to her home of sixty years in the spring of 2012. The house had received a complete makeover after the HUD had deemed the conditions unlivable. Made possible by the efforts of Mitch Albom and SAY Detroit, the improved including a new roof, new carpeting and tile floors, freshly-painted walls, new kitchen cabinets, new appliances, a new heating system, and a newly built wheelchair accessible porch ramp.

It turns out you can go home again.

In the fall of 2011, through The Heart of Detroit and a stirring article in the Free Press, Mitch Albom introduced us to the late Mother Maude Batie. A pillar of the community and founder of the United Sisters of Charity, she has been serving hot meals to those in need for over 40 years. With the help of local charities–and your generosity–Mother Batie’s Kitchen received a check for $100,000. The initial support kept her soup kitchen open when they had only a week left.

The efforts to restore the soup kitchen brought three local charities together. First, the Heart of Detroit brought Mother Batie’s work into the spotlight. In November 2012, A Time to Help volunteers worked to paint, retile the, and restore the yard. And when the exterior of the building needed work, SAY Detroit turned to the Dream Scholars at the College for Creative Studies to, for the first time, put Mother Batie’s name on the home she has built. Nineteen colored 6-foot-by-7 inch tall letters, painted on Masonite, spell out “Mother Batie’s Kitchen.”

The United Sisters of Charity has been a multi-year recipient of Radiothon funding. 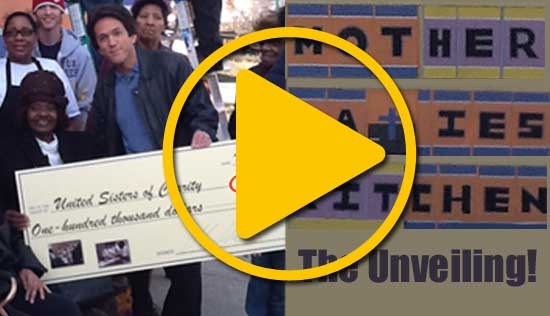 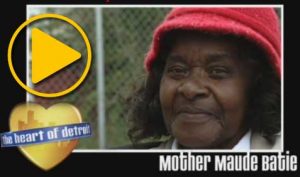