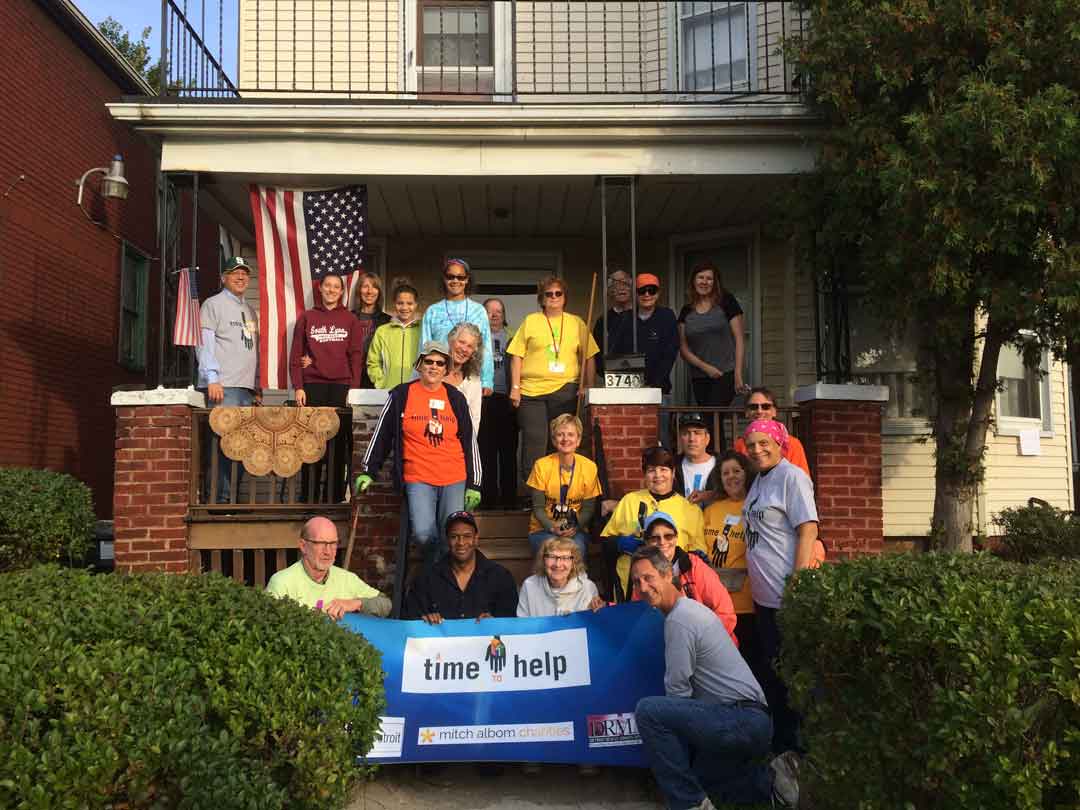 DETROIT, MI — It was a true labor of love.

For more than 40 years, Erica Wright has directed her charity — and its mission of guiding young people — out of her home near West Side Academy in Detroit.

Her service to others has sometimes meant forgoing her own yard work and other projects such as clearing out and organizing the basement of her nonprofit.

And so on Saturday (Oct. 21), 20 ATTH volunteers divided into two groups and worked for three hours performing a fall clean-up of her property.

“I cannot believe all these people helping me,” Wright said, her voice cracking. “This is awesome. I haven’t seen my basement cleared in years. I can see things. They discovered things that I didn’t know existed anymore. It make me feel so good.”

Although S.A.Y. Detroit founder Mitch Albom couldn’t attend because he was in Haiti working with his Have Faith Haiti Mission, Ken Brown — Albom’s radio show cohost — welcomed the group and volunteered his time lifting the heavier items for trash removal.

A Time to Help received a critical assist for the project from Runco Waste, which donated a 30-foot dumpster. Amanda Erwin of Runco — who’s a member of the Detroit Muscle Crew II volunteer team — spearheaded the donation for the company.

“We like to help our community and do whatever we can,” Erwin said.

ATTH, which has seen more than 200 new registrants since January 2016, welcomed several first-timers on Saturday, including Karen Satawa and her daughter Samantha.

“We came out here today because our family loves to do community service, and I heard Mitch Albom on the radio,” Karen Satawa said. “It’s great fun, a lot of meeting new people. Hopefully, we’ll bring more people out next time.”

A Time to Help’s next event is its annual The Salvation Army Christmas Party for shelter women and children on Dec. 2. Information and registration details will be posted on atimetohelp.org next week. 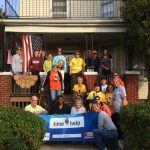 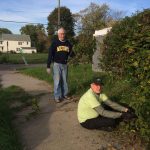 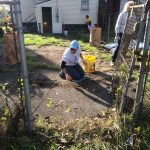 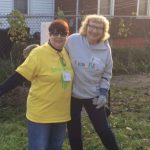 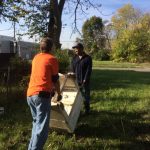 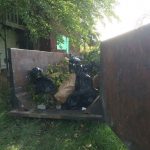 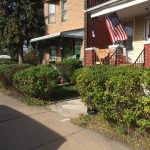 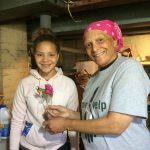 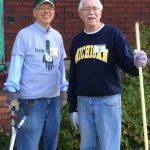 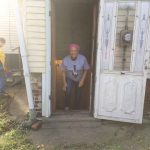 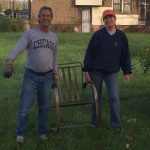 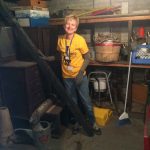 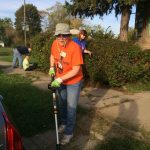 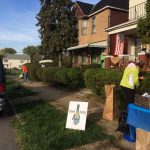 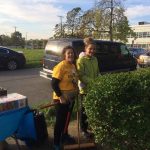 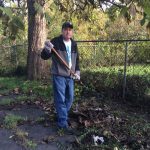 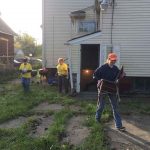