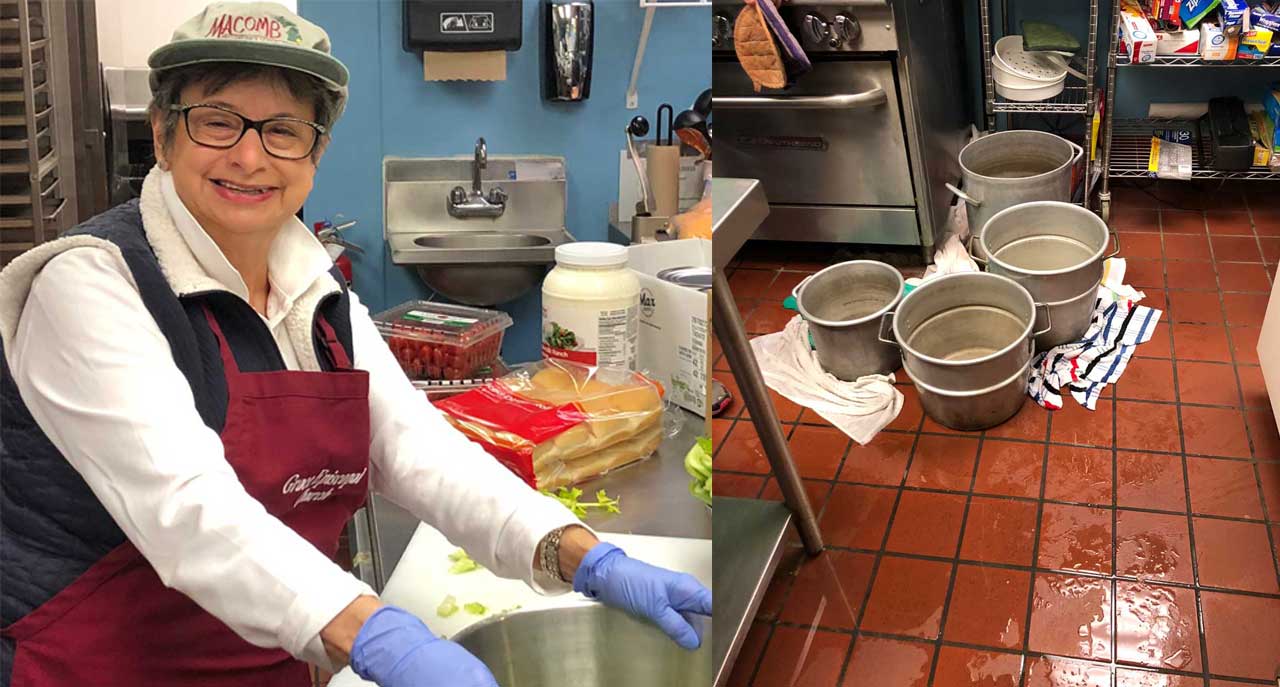 Homelessness isn’t confined to the city of Detroit. There are over 2,500 homeless persons living in shelters, transitional housing or on the streets in Macomb County, and nearly 1,300 of them are homeless students.

Many of the county’s homeless find their way to the food pantry, Sunday soup kitchen and Wednesday community suppers at Grace Episcopal Church of Mt. Clemens. Its care for the homeless made it eligible for a $5,000 grant from the A Hole in the Roof Foundation, whose mission is to help faith and relief groups of every denomination who care for the homeless, underserved populations, and victims of disaster by providing funds to repair the spaces where they offer their services.

A sister organization of SAY Detroit, A Hole in the Roof selects one local organization each year to support with funds raised during the annual Radiothon.

As a recipient of Radiothon funding raised in December of 2017 and distributed in a special ceremony the following March, Grace Episcopal Church originally planned to repair the floor of its dining hall. Nature, and a literal hole in the roof, presented a more immediate need. An unexpected leak in the kitchen’s roof would periodically cause up to 2 inches of flooding, which in turn would shut down the kitchen’s use for meals the homeless community had come to depend upon. 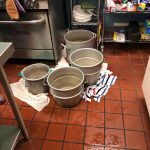 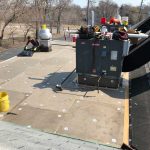 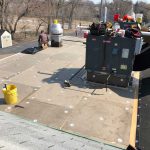 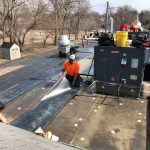 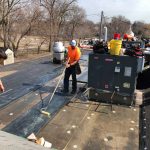 Frequently unable to cook, they would resort to ordering pizza. The grant from A Hole in the Roof covered more than half of the repair project’s $9,000 cost.

“The best thing is that it has not leaked since it was fixed in March … Now we can continue feeding people every week without the fear of having to close the kitchen due to flooding.” 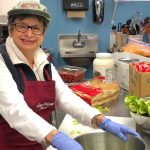 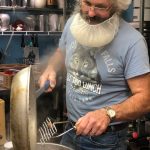 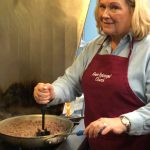 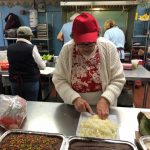 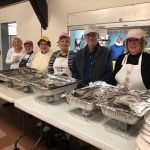 A Hole in the Roof’s name is inspired by its formation in assisting the I Am My Brother’s Keeper church in Detroit, where, despite a gaping hole in the roof that exposed the sanctuary to the elements, the late pastor Henry Covington provided food, shelter, and spiritual nourishment for the homeless and underserved in his community.

SAY Detroit’s own roots grew out of a modest effort to extend the services offered to the homeless during the 2006 Super Bowl weekend (if you’ve never seen it, check out our running timeline.) Your support continues the work of SAY Detroit and A Hole in the Roof in funding and partnering with programs that help our homeless populations – which include individuals, families, veterans – with immediate and long-term transitional needs.

A Hole in the Roof awarded a grant this spring for needed structural improvements at St Luke AME Church in Highland Park, which has been providing spiritual food to the community for over 100 years as the first black church in the city. Stay tuned for more updates from this latest project.