Better Together is an initiative that seeks to bridge the gap between citizens and local police, one neighborhood at a time. The initiative’s primary activity is hosting “Willin’, Grillin’ and Healin'” lunches that gathers small groups of law enforcement, local activists, and at-risk citizens — including city youth and former inmates — each without knowing who the other guests are. After cooking and eating together, meaningful dialogue begins as roles and experiences are openly discussed.

“Willin’, Grillin’ and Healin'” events are organized and moderated by Darryl Woods, a former convict, now minister and founder of “Fightin’ the Good Fight,” a youth mentoring program. Woods was honored by the Detroit chapter of the NAACP with the Great Expectations Award in 2019.

The food and mobile grill is provided by Jack Aaronson and his son Trevor, proprietor of Jack’s Roadside BBQ in Clarkston. Woods works with local Detroit groups to determine locations and attendees.

The inaugural event was held on Saturday, September 19th at the Mama Akua Community House in midtown Detroit. 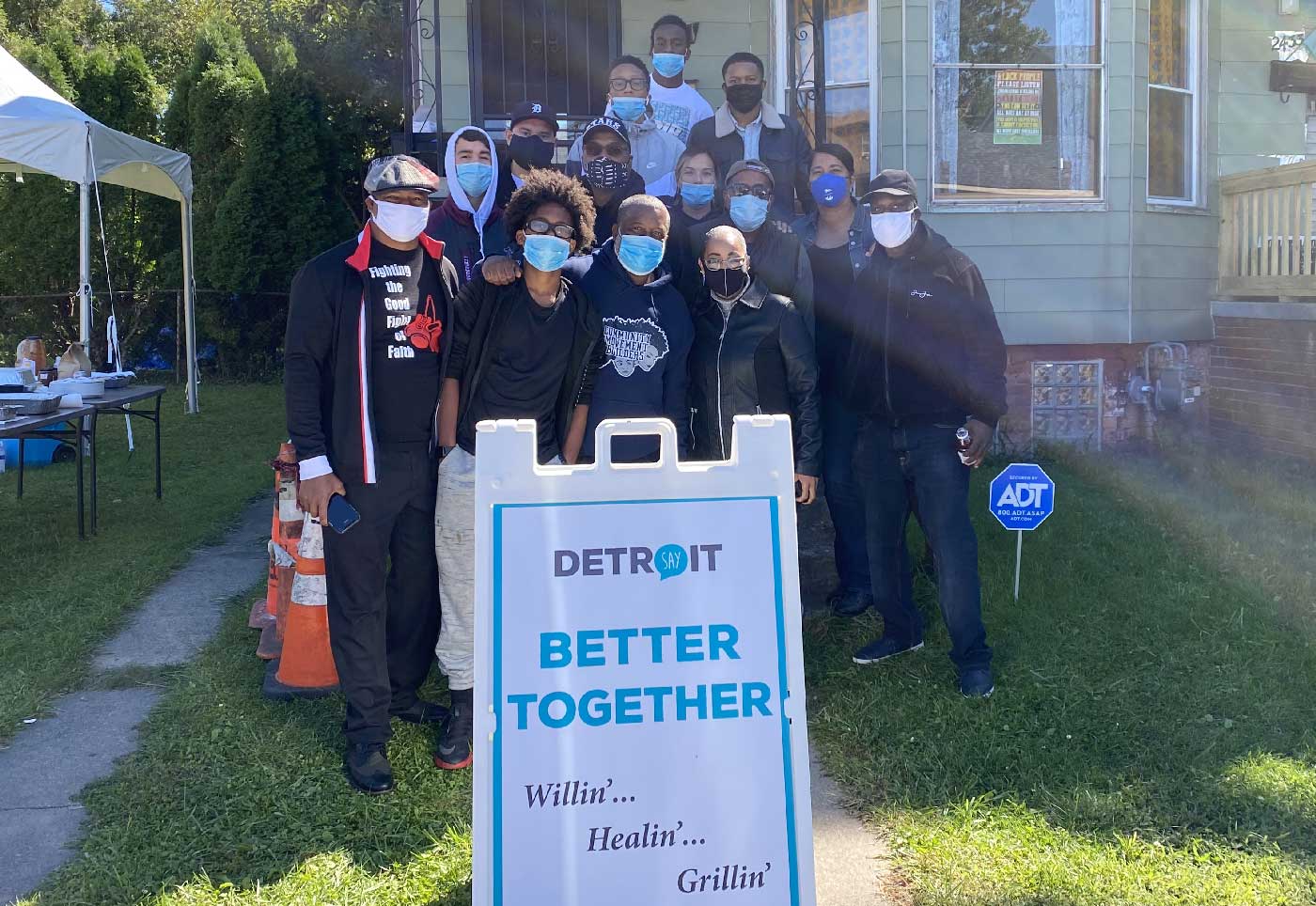 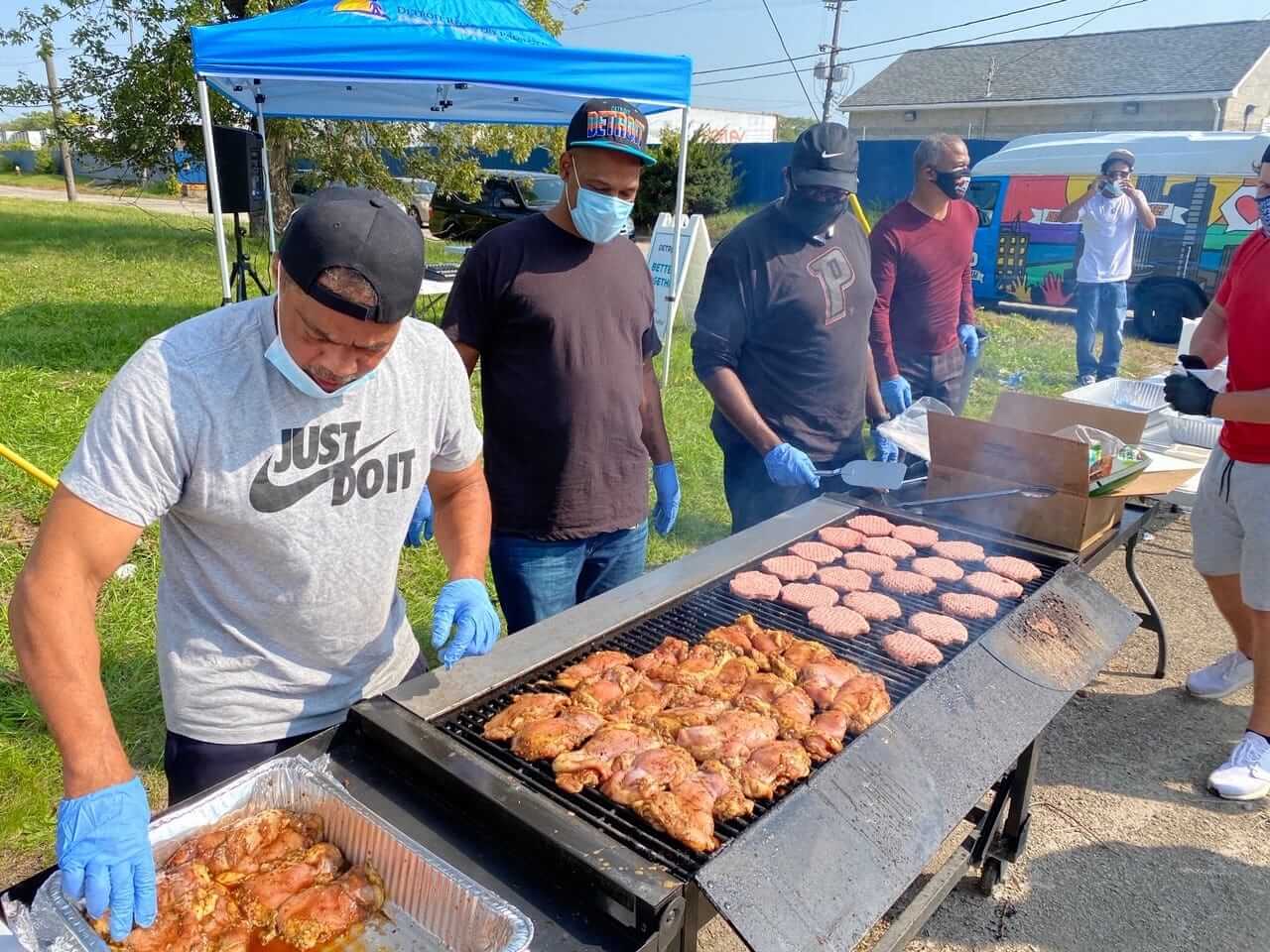 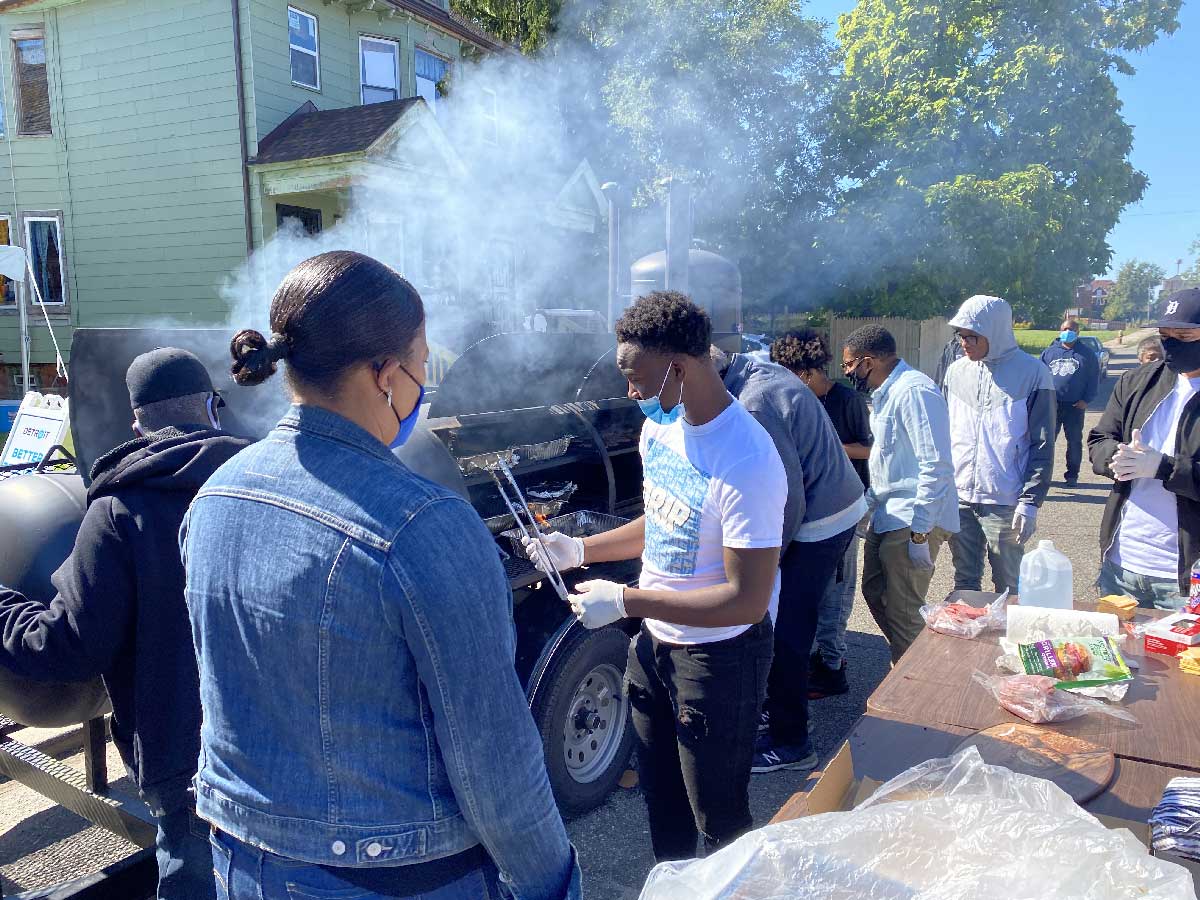 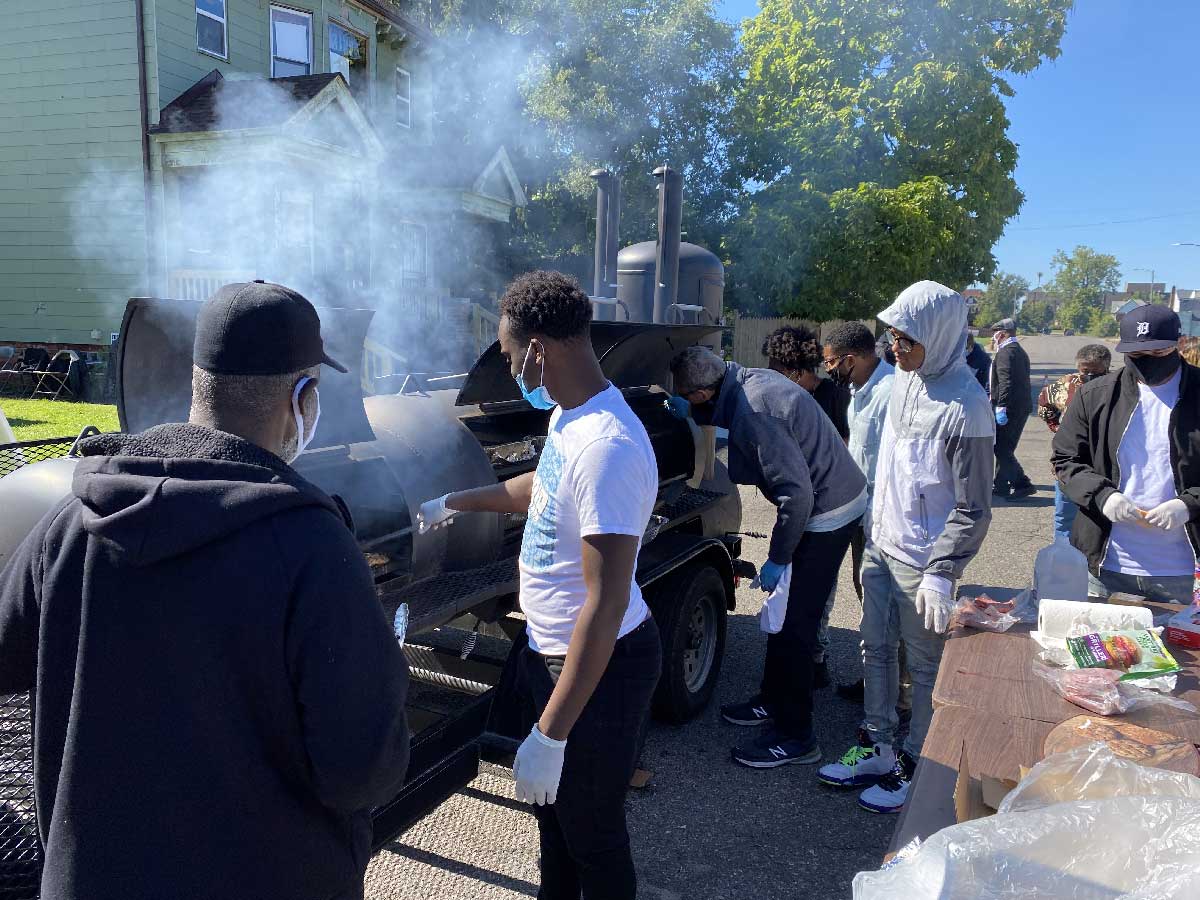 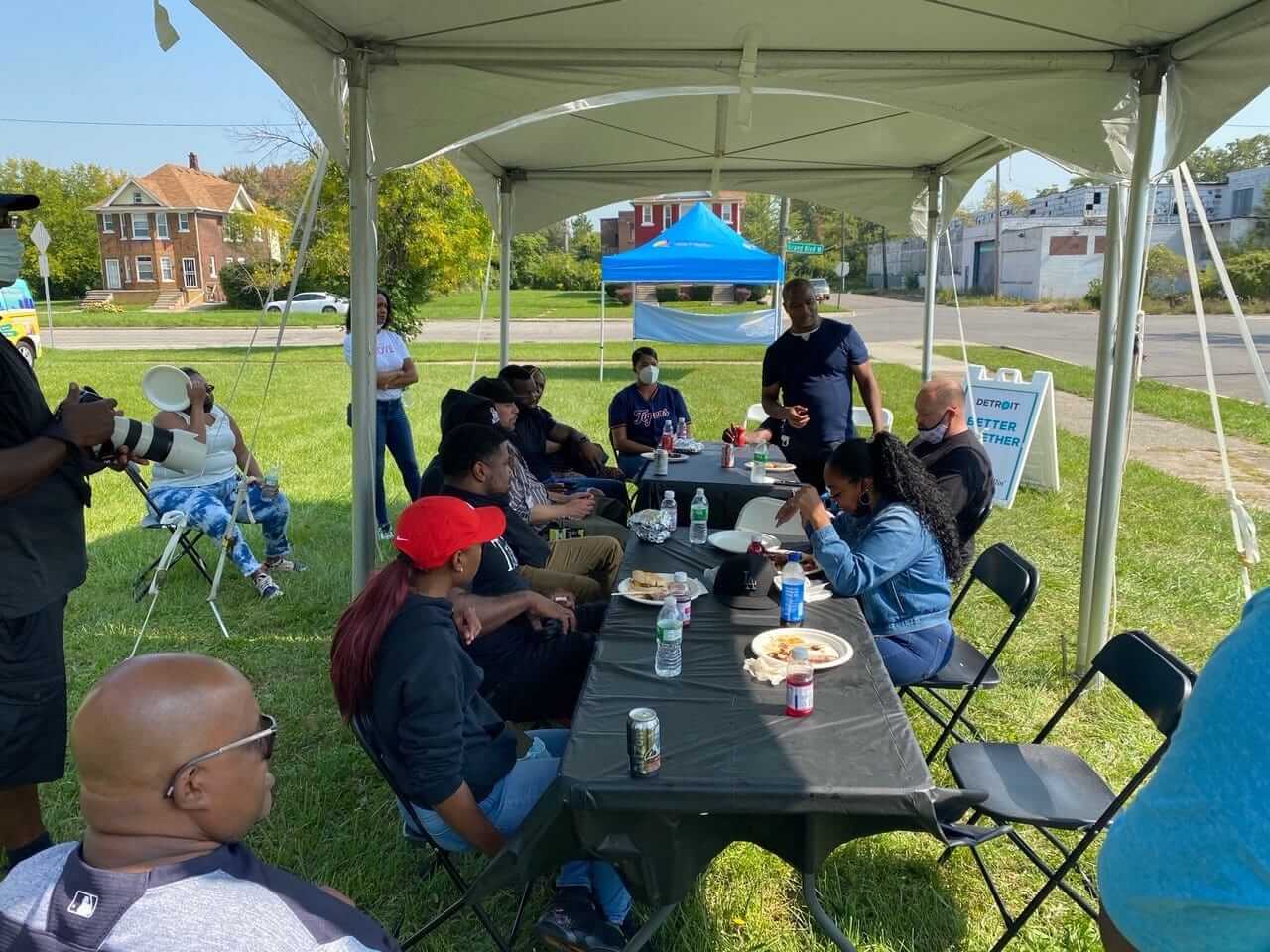 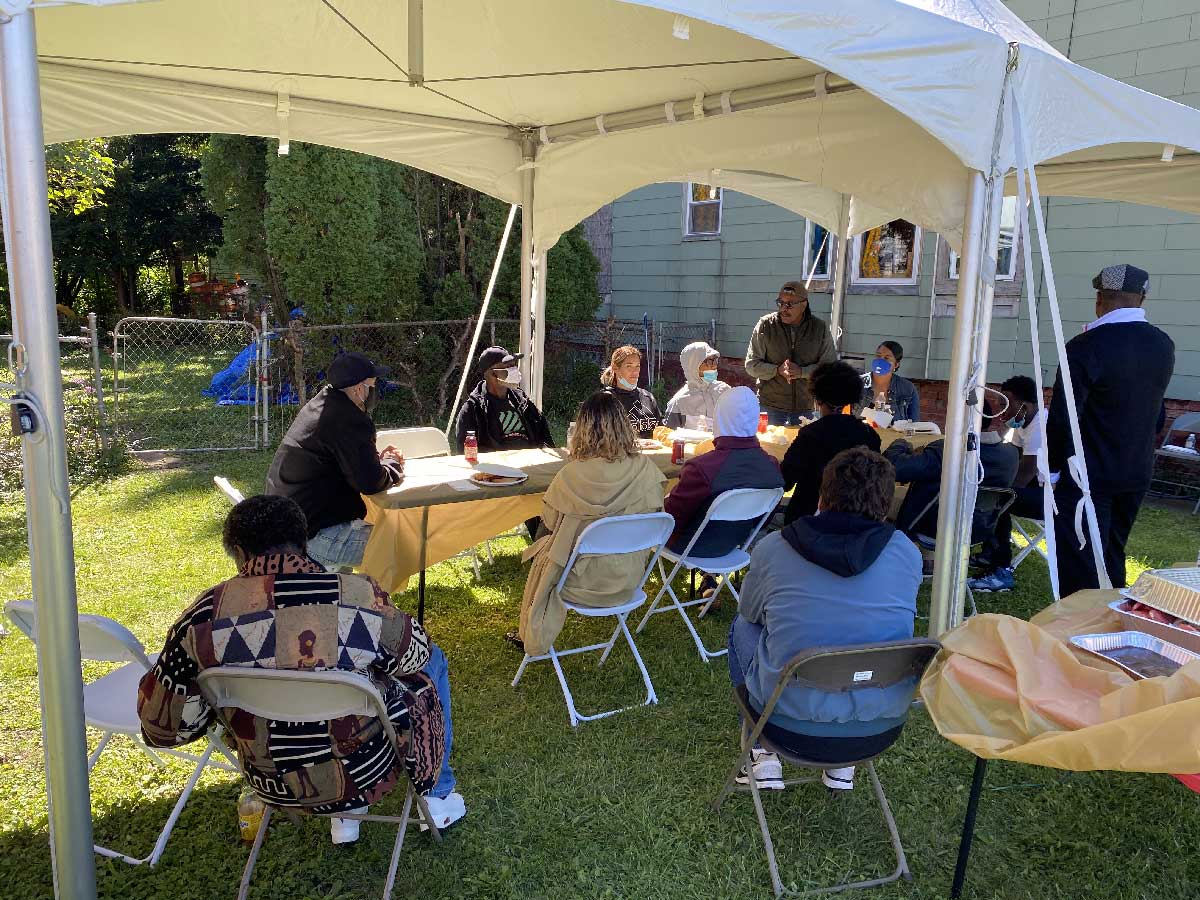 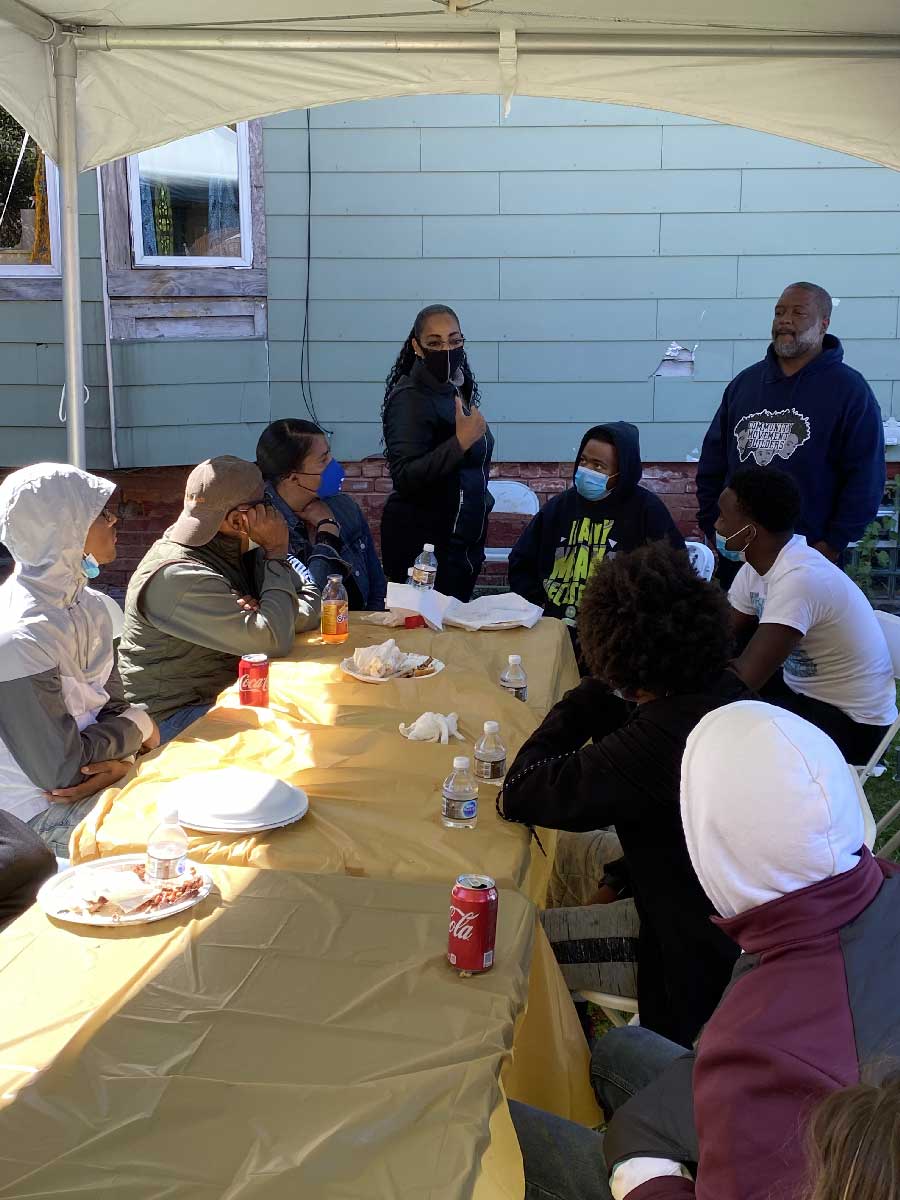 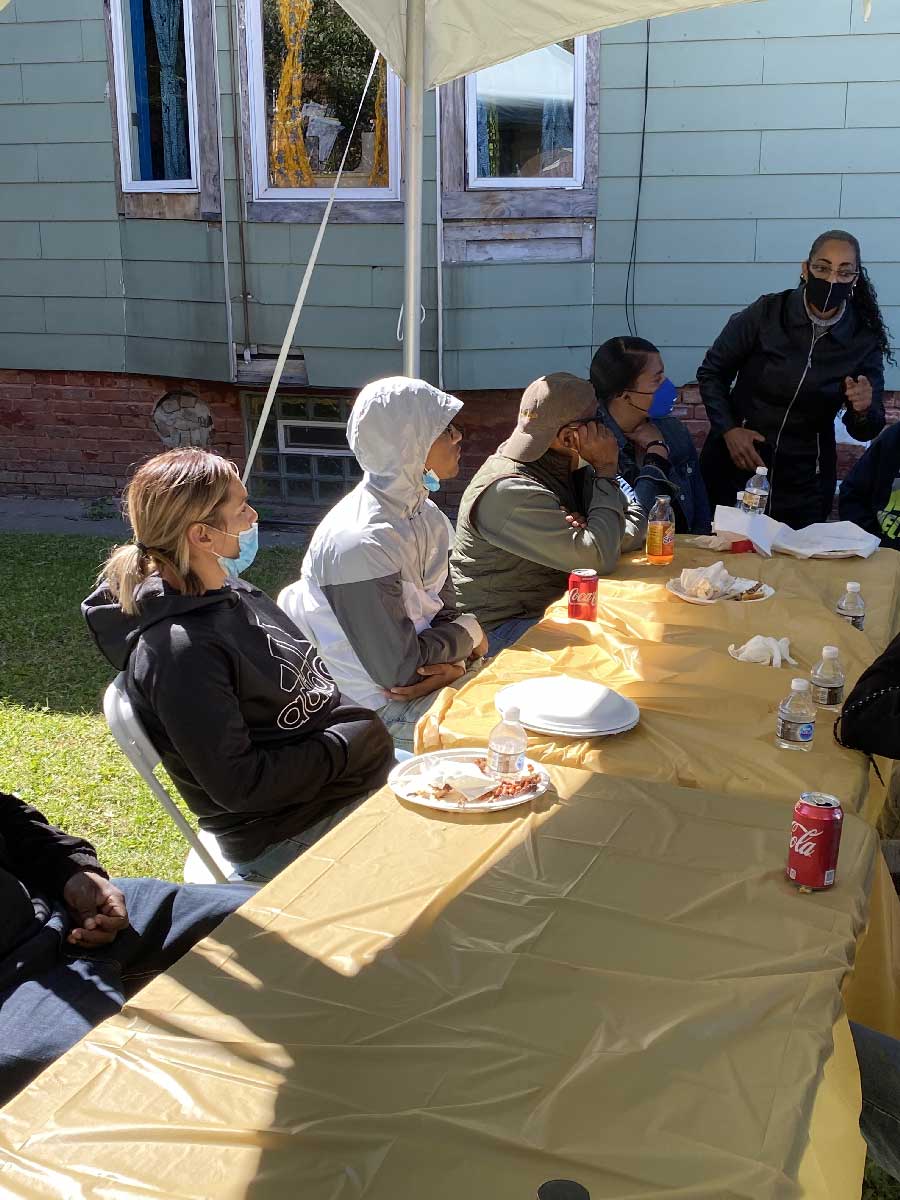 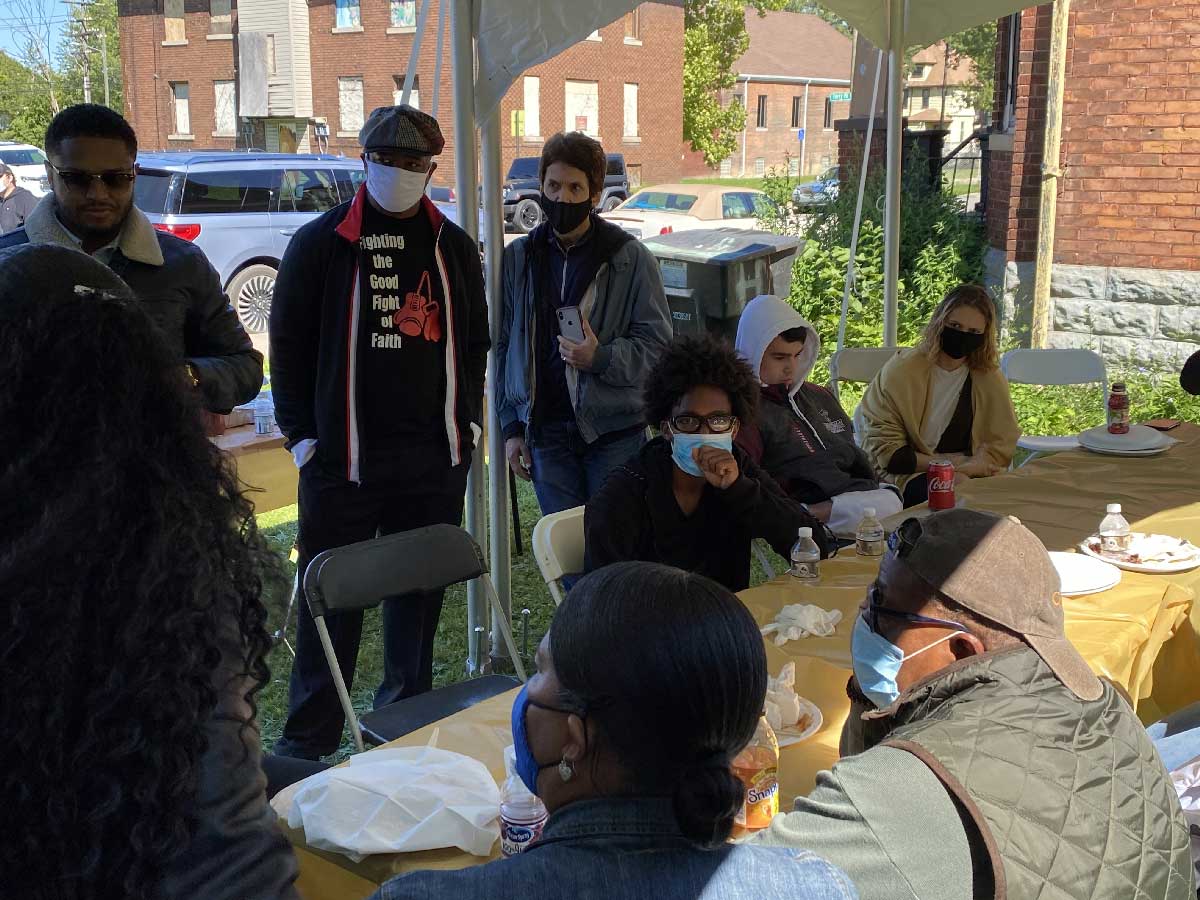