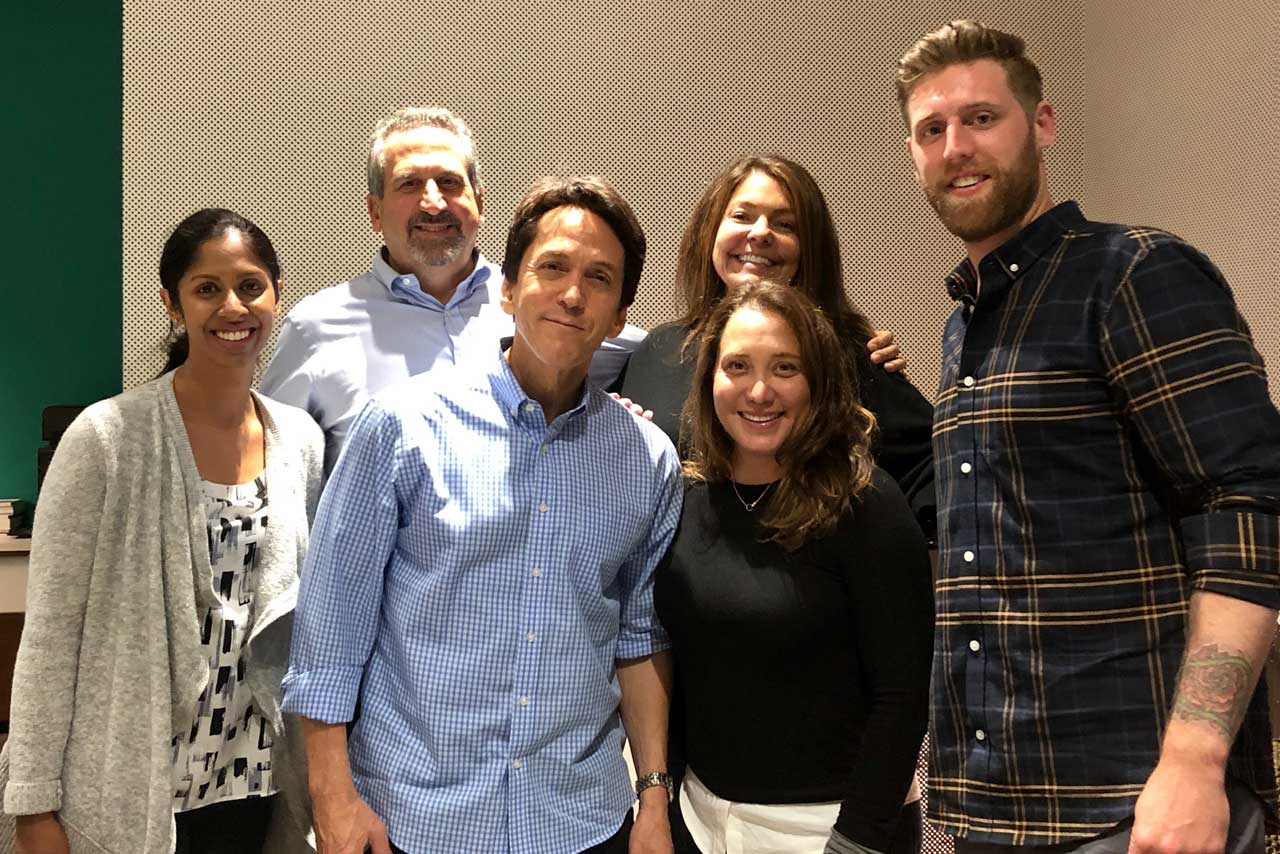 SOUTHFIELD, MI. – SAY Detroit has expanded the transportation program at its SAY Play Center at Lipke Park thanks to a $150,000 grant from the Steven & Alexandra Cohen Foundation.

“Access to programming is often the biggest challenge for families in low-income communities,” said Alex Cohen, president, Steven & Alexandra Cohen Foundation. “Something as basic as transporting students to and from the SAY Play Center can make all the difference in their lives. We’re glad we could help.”

Created in 2015, SAY Play serves hundreds of Detroit youth (ages 8-18) and their families each year by providing educational programming and mentoring, financial literacy, and recreational and enrichment activities. An essential element of SAY Play’s commitment to reducing hardship is its free transportation.

Nearly 70% of SAY Play’s current membership (245) depends on SAY Detroit’s transportation system; students are picked up at their schools after school, and delivered to their doorstep in the evening. The grant from the Cohen Foundation allows SAY Detroit to add two more buses, expanding its fleet from four to six.

“We want to thank the Steven & Alexandra Cohen Foundation for their extraordinary generosity,” said Mitch Albom, who founded SAY Detroit and its charitable programs serving Detroiters in need in 2006. “Transportation enables us to serve all of the children of Detroit who benefit from the programs at SAY Play which impact and enrich their lives every single day.”