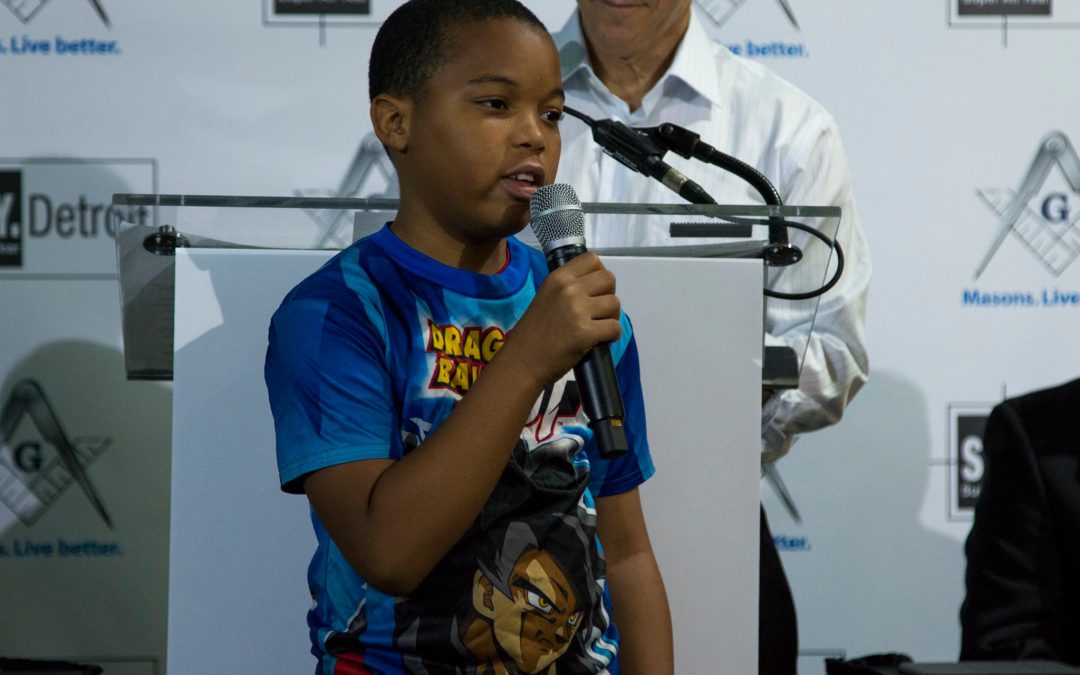 It was a busy and exciting morning at the S.A.Y. Detroit Play Center as Mitch Albom and the Michigan Masons Charitable Foundation announced a 10-year, multimillion dollar grant for S.A.Y. Detroit in what may be the single largest commitment to S.A.Y. Detroit, and to S.A.Y. Play, yet received.

The entire grant will be given to S.A.Y. Detroit and its umbrella of charities, including the S.A.Y. Detroit Family Health Clinic and the S.A.Y. Detroit Play Center, which provides a literary and tutoring program that serves students, ages 8 to 18. The S.A.Y. Play Center (19320 Van Dyke St., Detroit), which opened in 2015, is located on a 14.5-acre campus that previously was the site of the abandoned Lipke recreation center.

Wellness Wednesdays Are on the Calendar for Women in Detroit

The SAY Clinic, located at 211 Glendale in Highland Park, is dedicated to the service of all women and their children who are in desperate need of health- care, regardless of their ability to pay.