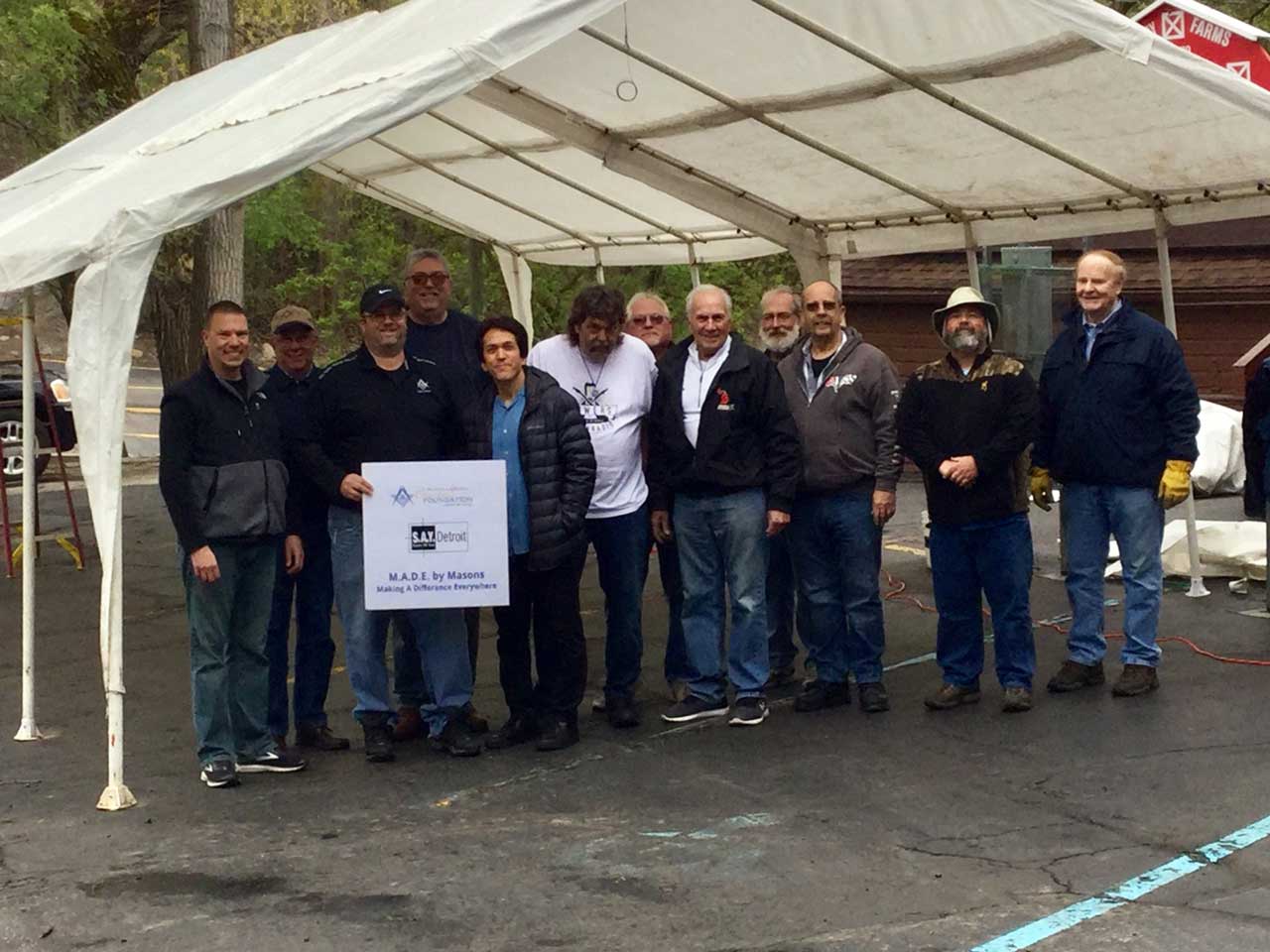 That’s because in a span of less than two hours Monday, the parking lot in front of the Franklin Cider Mill went from vacant to filled with the construction of a 20×40 foot tent that will serve as the home base of the Detroit’s Water Ice Factory’s pop-up store, which opens at 4pm Friday.

The store — in its third year in Franklin and the sister store of the flagship DWIF downtown location — will be open seven days a week, likely through mid-August. The hours are , 4-9pm, Monday through Friday; Saturday noon-10 pm, and Sunday noon-6 pm.

For the second year in a row, the Masons’ volunteer efforts were spearheaded by Darren Thompson, communications director for the Grand Lodge of Michigan. He originally expected eight Masons to help with the tent raising, but 11 showed up, including David Clegg from Birmingham Lodge 44.

“I saw the email from the Grand Lodge and I live, like 1 1/2 miles away, so I decided to come out,” Clegg said. “It didn’t matter where or why, I’m just pitching in to help and glad to do it.”

Also among the volunteers was Grand Master David Hill, William Finkel and Robert Conley, System CEO of the Grand Lodge Office in Alma.

“I knew they’d all be here,” Conley said. “We’re very proud of the sponsorship we have with Mitch (Albom, SAY Detroit founder) and SAY Detroit. It’s a partnership where, when people need a little lift in life, they get that lift.” 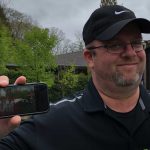 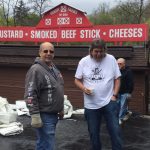 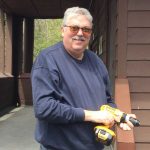 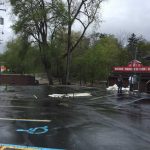 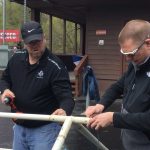 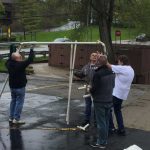 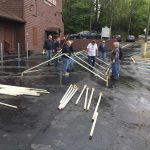 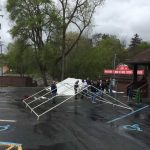 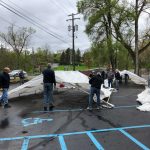 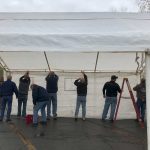 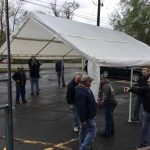 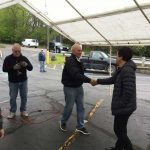 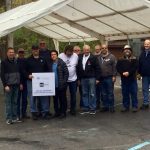