Painting With A Mission For Women in Recovery 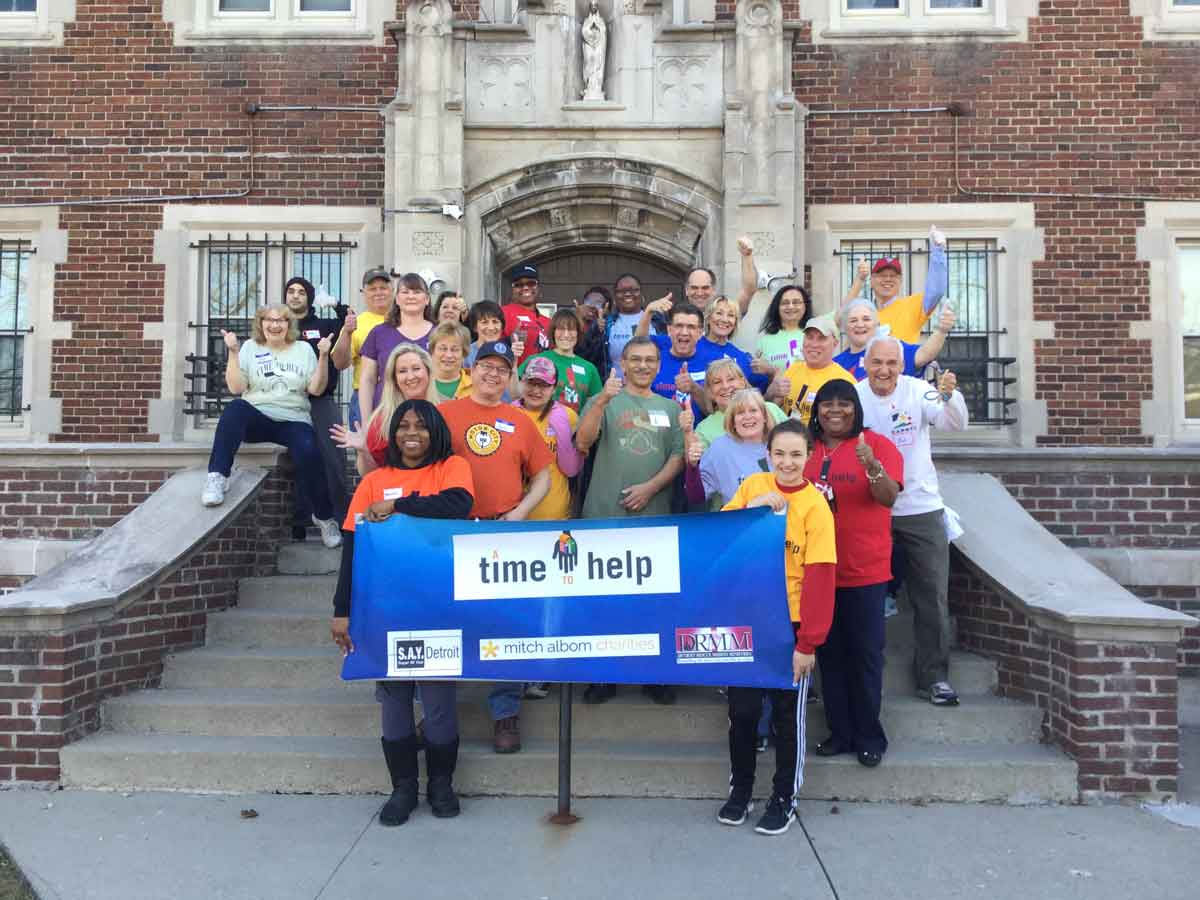 DETROIT, March 26, 2018 — In a span of three hours, the walls of the main hallway of the Detroit Rescue Mission Ministries’ women treatment facility were transformed from stark white to pretty in pink.

Actually, the official name of the paint color was “Flowers of May’’ —a soothing pinkish-lavender hue that operations manager Sonya Bailey and the staff at Genesis House III chose to brighten up the building’s interior for its residents. On Saturday (March 24), S.A.Y. Detroit’s all-volunteer team of A Time to Help was more than happy to help make it happen.

Thanks to Motor City Paint Company, which donated paint, supplies and employees for the event, more than two dozen volunteers were able to tackle the large project — which included painting three foyers — in three hours.

“Our involvement with the community is one of our core values,” said Chuck Schaeffer of Motor City Paint Co. “We don’t need to do it for exposure. Our store is a close-knit community, and this is just part of what we do. To be involved with Mitch (Albom), S.A.Y. Detroit, and DRMM, it’s in the wheelhouse of what we do.”

Although Albom, founder of A Time to Help and S.A.Y. Detroit, was unable to attend the project, he spoke to the volunteers on speakerphone to rally the troops. Ken Brown, Albom’s radio-show co-host, kicked off the event. The Saturday crew included several first-time ATTH volunteers.

“This is so new to me,” said Kimberly Sims of Detroit, who volunteered with two other employees from work. “I’m finding it so motivating. I’ll be back.”

A Time to Help’s next project is scheduled for April 21 at the S.A.Y. Detroit Play Center at Lipke Park. Event details will be posted later this week. 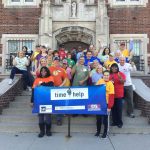 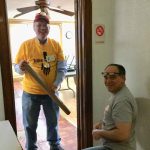 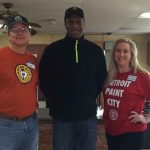 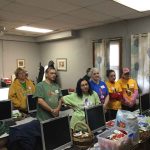 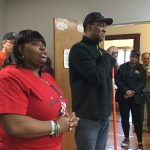 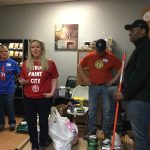 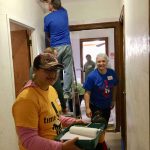 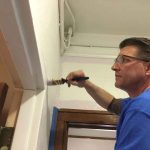 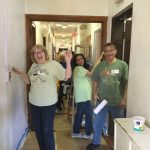 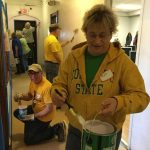 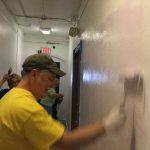 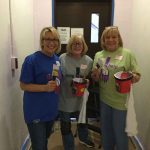 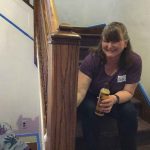 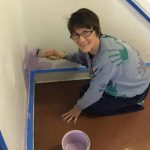 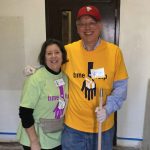 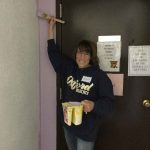 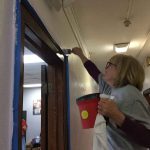 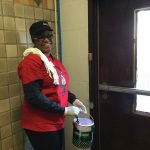 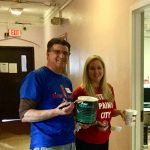 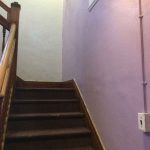 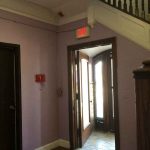