Say Detroit and say something amazing!

7
Bettering the lives of Detroit’s neediest — at every age

The idea of S.A.Y. Detroit is in its letters: Super All Year

It was formed in February, 2006, after author and journalist Mitch Albom went public with a plea to do as much for the homeless all year as the city was doing over one Super Bowl weekend. He spent a night in a shelter to call attention to the issue. The response was overwhelming, and S.A.Y. Detroit became a fully-formed 501(c)(3) charity that serves as an umbrella organization for major programs to improve the lives of Detroit’s neediest citizens—from cradle to career, and beyond. 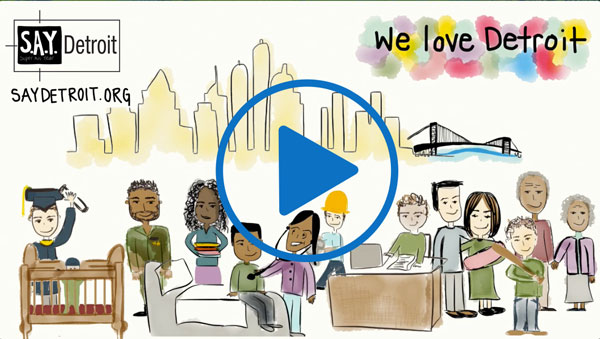 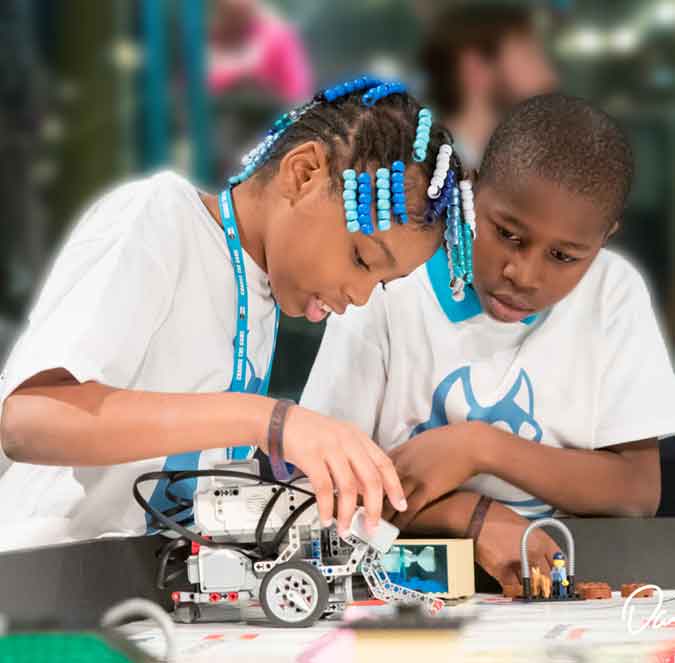 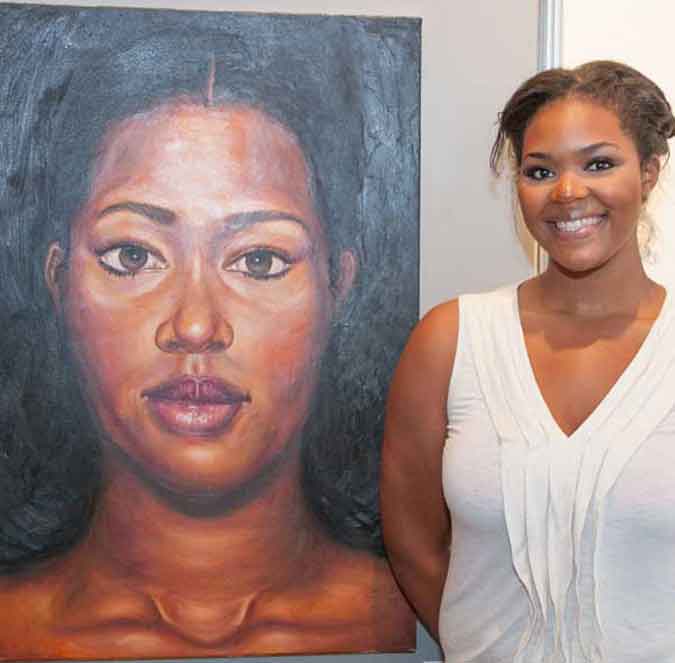 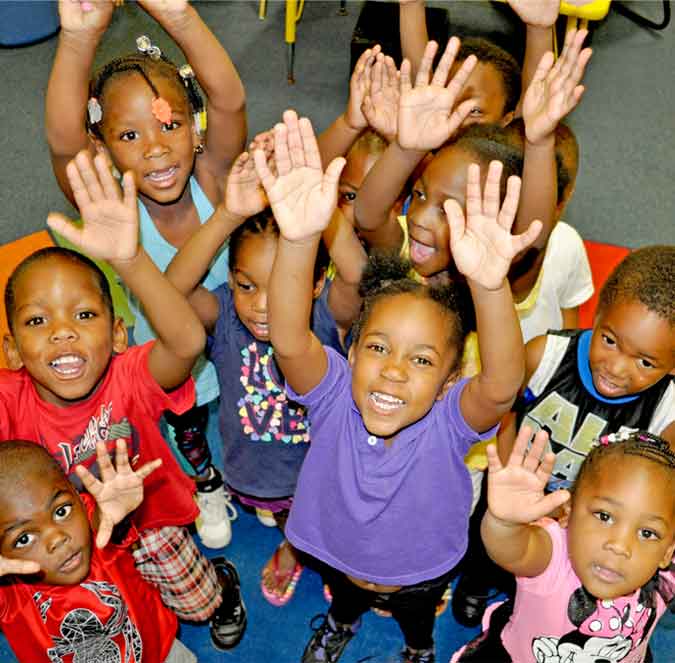 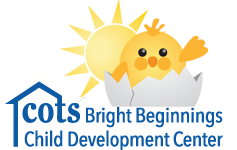 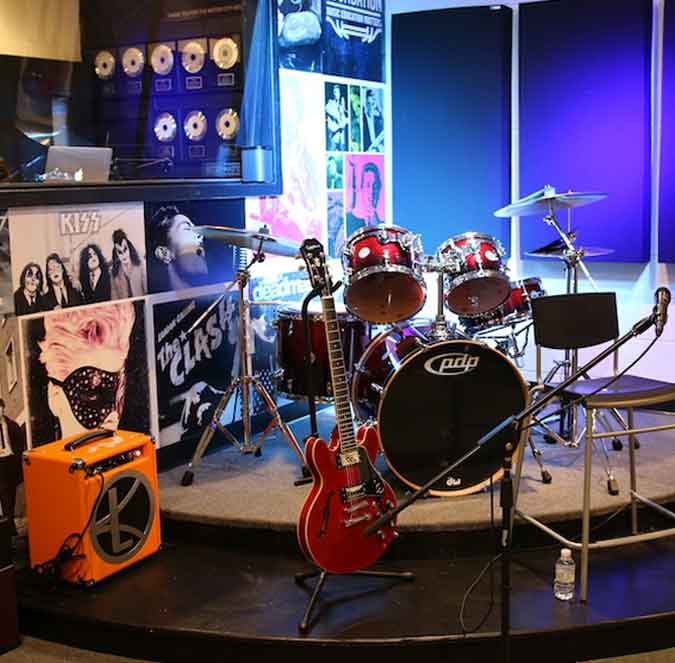 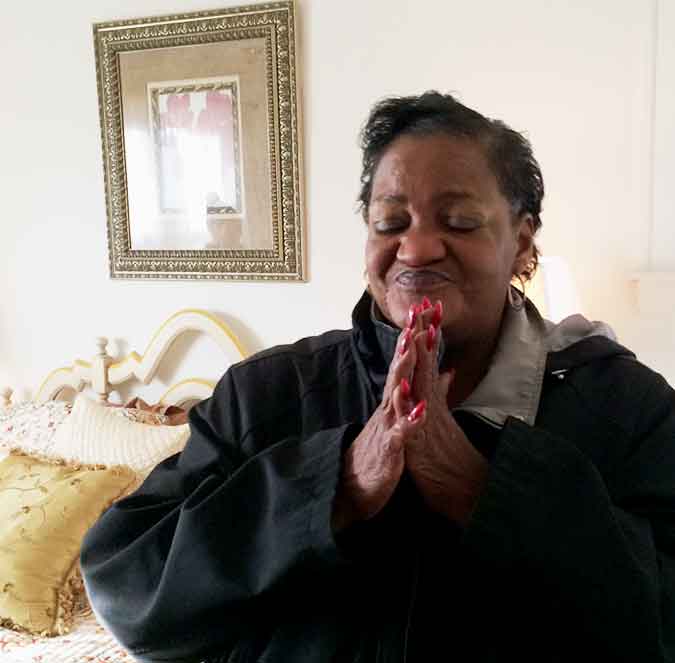 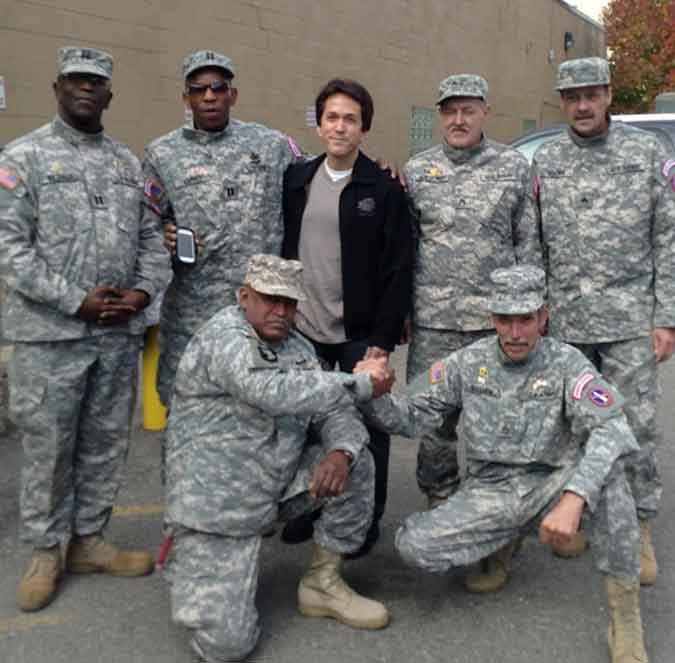 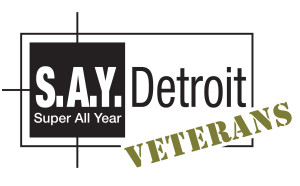 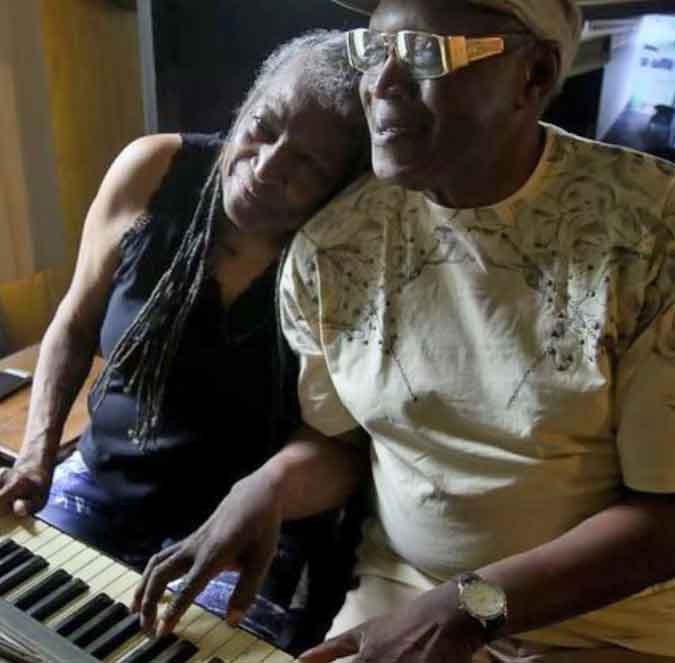 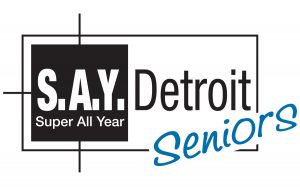 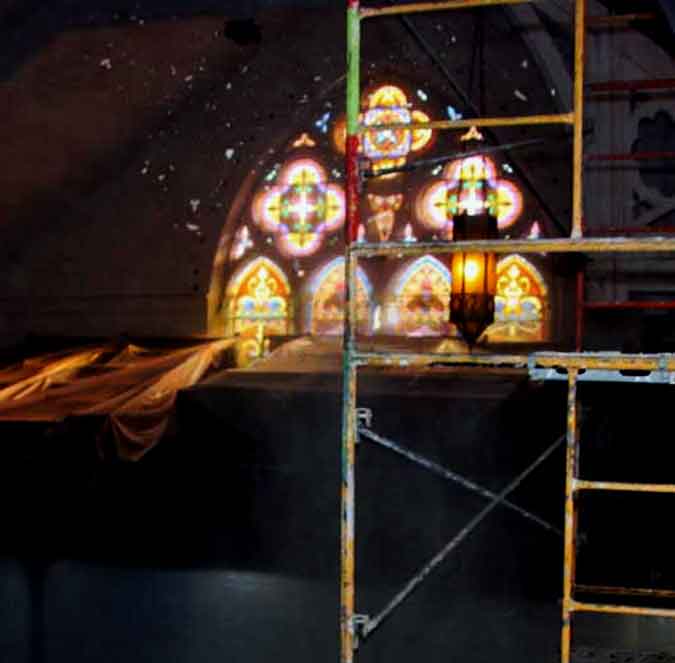 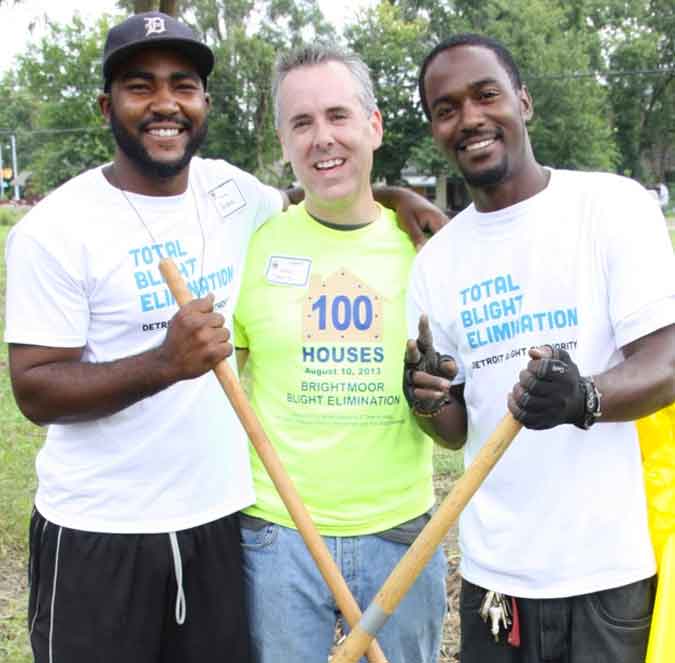 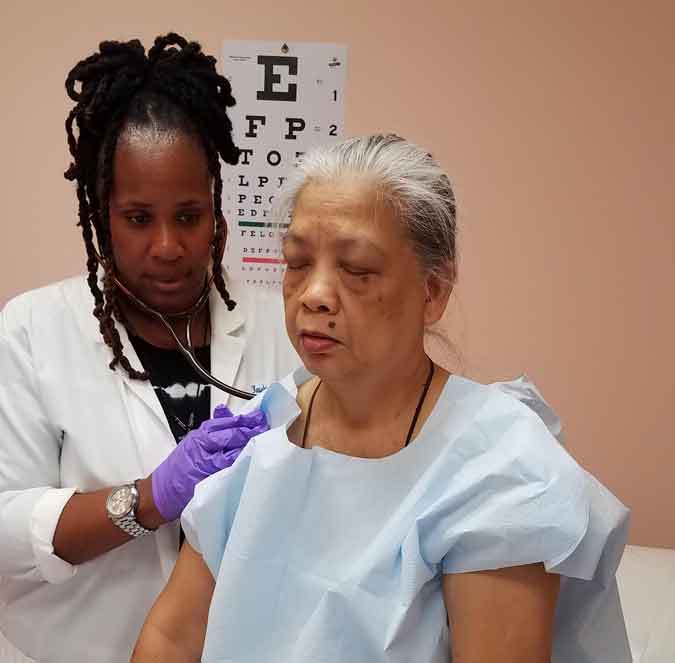 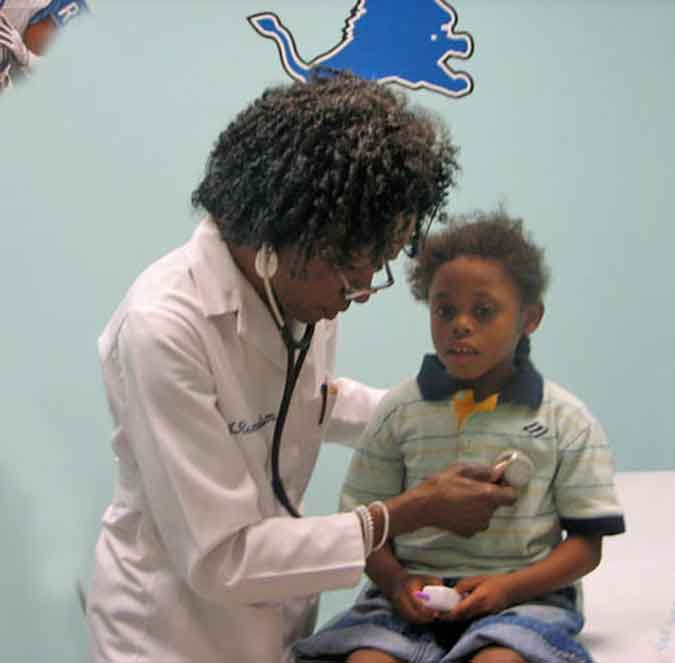 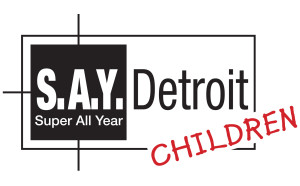 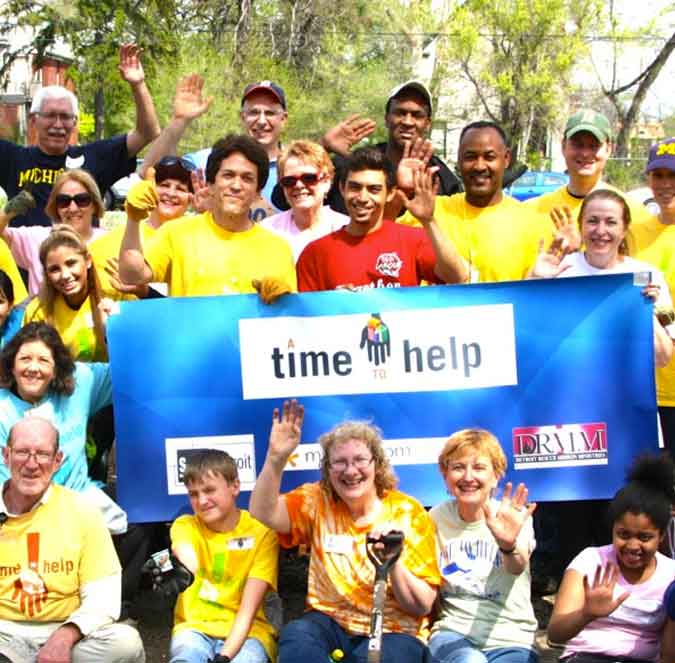 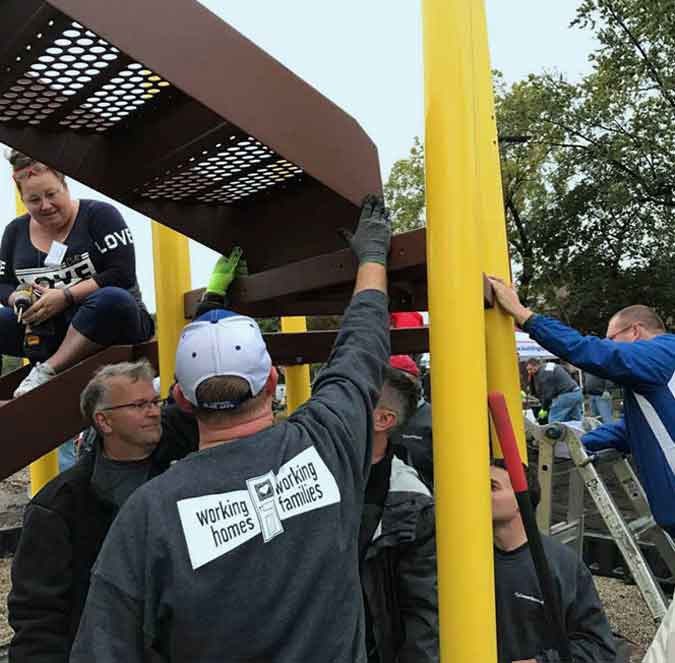 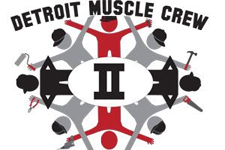 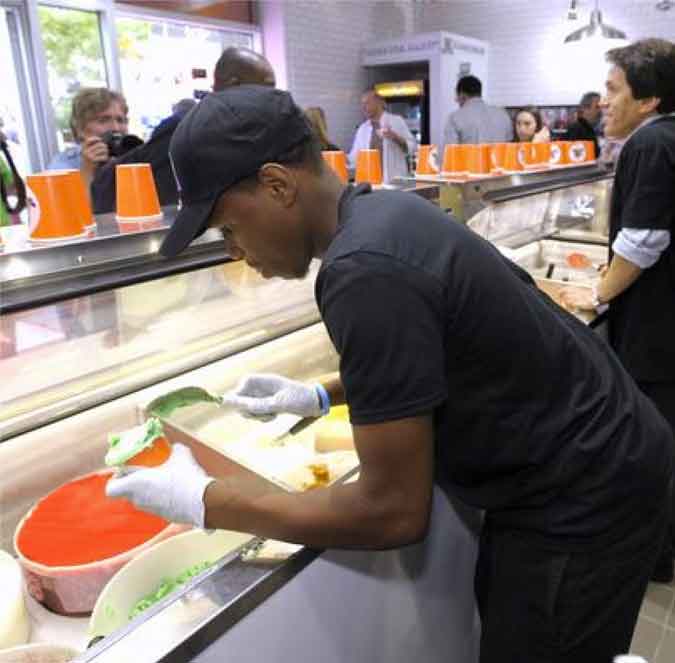 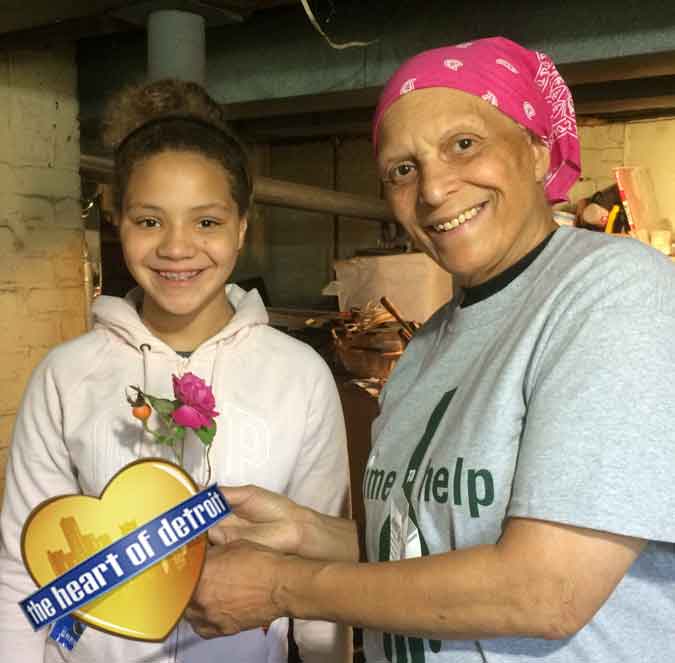 OUR 100 % PROMISE. Every dollar of your tax deductible gift goes directly to our programs. No administrative costs!

oanne Ewald is helping fellow survivors who just need a little “Mending” right here in the heart of Detroit.

Katrina Watkins and her neighbors in McDougall-Hunt are inspirational agents of change.

Fifteen hours can seem like a long time when you start at 6:00 AM, but it’s not enough time to properly recount the true generosity on display.

Between Dec 8-10, 10% of sales will be donated to SAY Detroit if you mention us.