Sharing the Giving: More than $1 Million Given to Detroit Charities 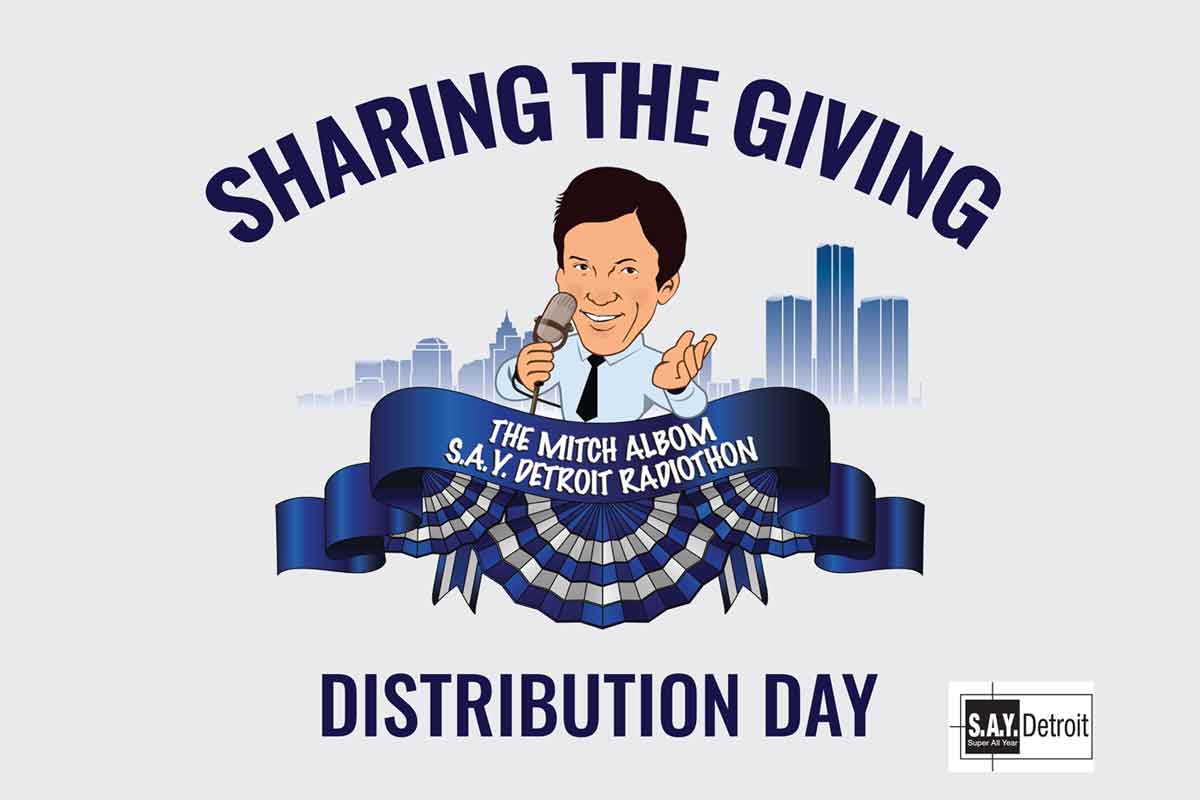 The ceremony at the Fisher Building, which included six first-time recipients, has become S.A.Y. Detroit’s favorite day of the year, said Albom, who distributed the funds to the benefitting charities with Dr. Chad Audi and representatives from major sponsor organizations, and supporters. Audi is president of the Detroit Rescue Mission Ministries, which is S.A.Y. Detroit’s operating partner.

“It’s really the generosity of the people who gave to our Radiothon — some even $5 or $10 contributions, all the way up to large corporate gifts — that we are sharing with worthy charities around Detroit,” said Albom, who founded the S.A.Y. Detroit nonprofit in 2006. “It’s our honor and pleasure to do so each year.”

Funds were distributed to the following charities:

“We’re so pleased to form the expanded board of S.A.Y. Detroit, which reflects a wide range of backgrounds, expertise and history,” Albom said. “I’m proud to be working with them and have great confidence that they will help steer S.A.Y. Detroit into the future and even greater level of effectiveness to help the needy in our city.’’

The 2018 Radiothon is Dec. 6 at the Somerset Collection in Troy. 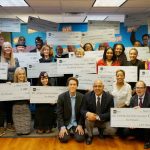 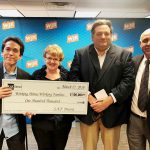 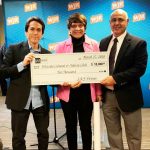 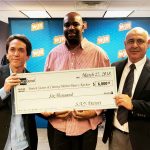 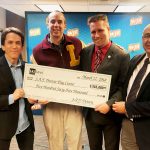 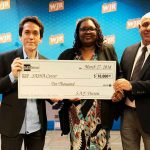 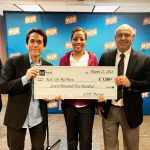 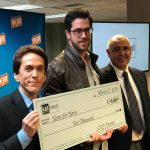 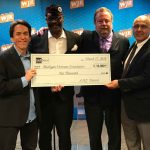 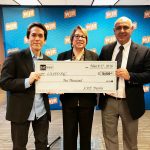 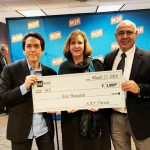 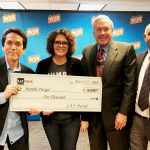 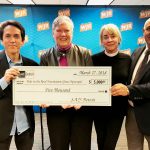 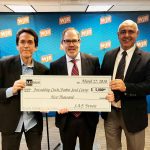 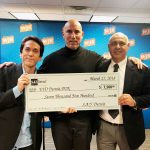 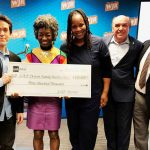 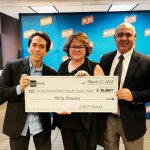 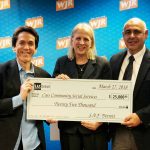 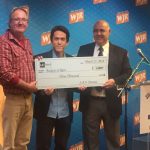 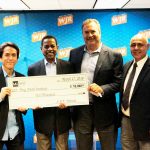 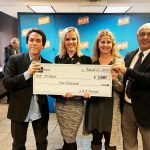