‘Walk With Me’ Docu Premiere Raises Funds for SAY Detroit 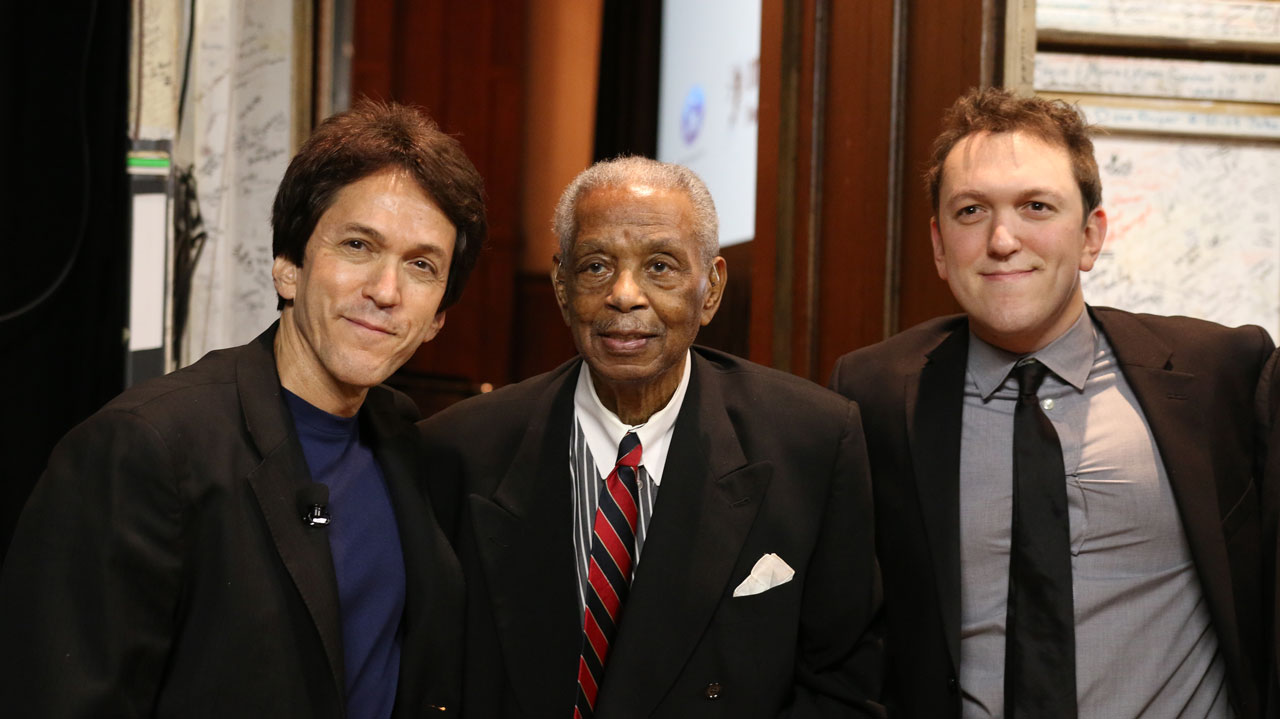 The soon-to-be 93-year-old Keith, a prominent federal judge, was the subject of a documentary called “Walk with Me: The Trials of Damon J. Keith” directed by filmmaker Jesse Nesser.

All ticket proceeds from the event benefited S.A.Y. Detroit, founded in 2006 by author Mitch Albom, who served as one of the film’s executive producers.

Keith influenced the course of the nation with his landmark decisions, including cases in the areas of jobs, housing, education and law enforcement.

Sponsored by Ford and the DTE Energy Foundation, the film’s world premiere attracted politicians past and present — including Detroit Mayor Mike Duggan, who sat next to former Michigan Gov. Jennifer Granholm. Granholm waved and blew a kiss at Keith in the talk-back discussion after the film when he shared with the audience that he considers the former governor one of his daughters.

The idea for “Walk with Me” was born from Nesser’s work with Albom, who is his uncle.

After the film, which also told the story of Keith’s inspiring life, the audience sang “Happy Birthday” to the judge, who will celebrate his 93rd birthday on July 4. 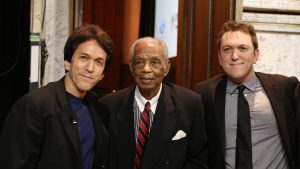 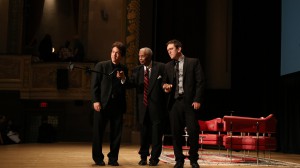 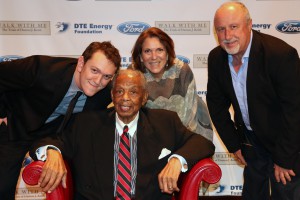