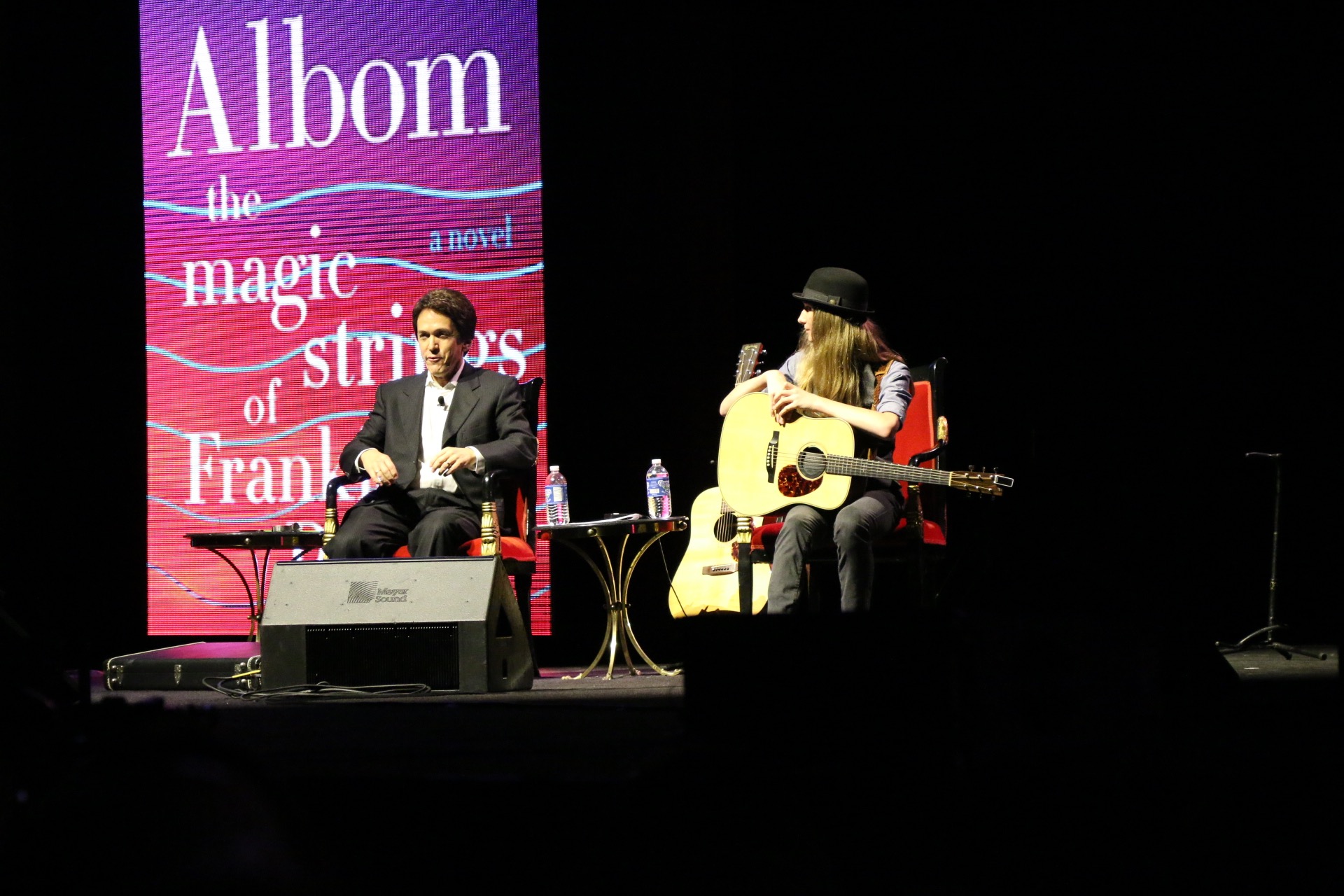 A roster of talented stars joined Mitch Albom at the Fox Theatre on Sunday, November 8th in Detroit. Dubbed “Words & Music,” it did what has never really been done before, certainly not on this stage: bring together such a diverse crop of musicians in a literary celebration for The Magic Strings of Frankie Presto, with all proceeds supporting S.A.Y. Detroit.

The night closed with a moving rendition of Lean on Me, led by Michael Bolton and joined by every artist featured that night.