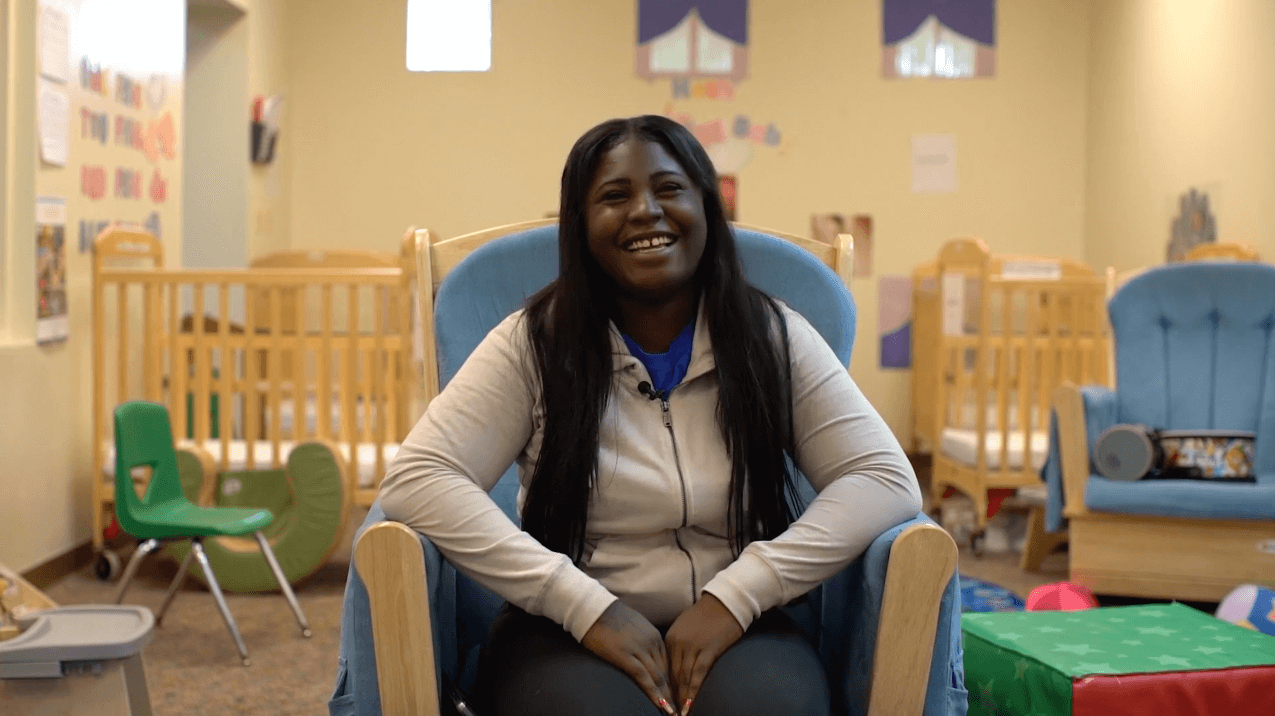 The distribution ceremony, originally scheduled for March 18 at the Fisher Building but postponed to this morning due to the coronavirus pandemic, premiered on Facebook with nearly two dozen area charity recipients and hundreds of others expected to tune in.

“As the economy tightens, we worry that nonprofits will see their funding evaporate, which makes our annual distribution from the SAY Detroit Radiothon more vital than ever,’’ said Albom, who founded SAY Detroit in 2006. “We are proud this year to support so many worthwhile agencies and individual groups. We know they will continue to make a huge difference in the lives of our city’s neediest citizens, who, especially now, must be protected and kept in our hearts.”

Today’s distribution announcement featured a tribute to Tyrone Chatman, the Michigan Veterans Foundation’s longtime CEO who died in February. More than 20 nonprofits and programs which partner with SAY Detroit received donations, including first-time recipients Detroit Hives and the St. Patrick Senior Center, which was awarded funding to repair a hole in the roof of its building that services the homeless and needy. Funds were also distributed to the programs of SAY Detroit which serves thousands of Detroiters each year, including the SAY Detroit Play Center at Lipke Park and the SAY Detroit Family Health Clinic.

Late last month, SAY Detroit announced it had donated $55,000 in funding from last year’s Radiothon to assist three community-based organizations with deploying resources to those most-affected by the COVID-19 outbreak: the Detroit Rescue Mission Ministries, the Detroit Area Agency on Aging and the Hospital Mask Task Force!

Broadcast live each December over 15 straight hours on WJR (760 AM) and mitchalbomradiothon.com, along with broadcast partner WDIV/clickondetroit.com, the Radiothon has raised over $7 million since 2012 to help Detroit’s neediest citizens. This year’s Radiothon is Dec. 10 at the Somerset Collection in Troy. To learn more about SAY Detroit, please go to saydetroit.org.

(From funds raised at the 2019 Mitch Albom SAY Detroit Radiothon)